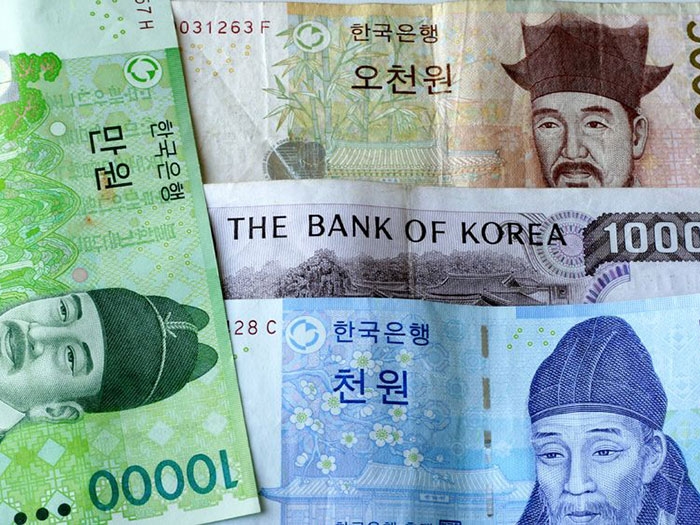 JUNE 9, 2016 — Following a ministerial meeting chaired by Deputy Prime Minister Hwang Woo-yea, the government of South Korea has announced restructuring plans for the shipping and shipbuilding industries and measures to boost capital at state-run banks to fund the restructuring.

According to Korea’s Financial Services Commission, restructuring of the shipping industry is focused on Hyundai Merchant Marine (HMM) and Hanjin Shipping.

It says that HMM’s creditor group has agreed on the company’s debt restructuring proposal on condition that HMM successfully conclude its negotiations with bond holders and shipowners HMM would join a shipping alliance. HMM has already gained bond holders’ approval for its debt restructuring proposal; and is expected to conclude its negotiations with shipowners on its chartered rates by this week. The government plans to keep supporting HMM to join the Alliance [The G6 Alliance vessel sharing arrangement in which Germany’s Hapag-Lloyd is partnered with APL, HMe, Mitsui O.S.K. Lines, Nippon Yusen Kaisha and Orient Overseas Container Line].

The Financial Services Commission says that Hanjin is now undergoing negotiations with 22 shipowners on charter rates and planning to meet with bond holders to restructure its debt. Hanjin is required to make its self-rescue efforts to secure liquidity as HMM did, while the government keeps supporting the company get back on track.

Samsung Heavy Industries (SHI) has prepared a self-rescue plan of KRW1.5 trillion including measures to secure liquidity such as issuance of asset-backed securities or paid-in capital increase. Although SHI’s self-rescue plan is relatively small in size, creditor banks view the plan as appropriate in that it includes the liquidity measures.

Daewoo Shipbuilding & Marine Engineering (DSME) has submitted an additional KRW 3.5 trillion self-rescue plan of  as creditor banks demanded stronger measures to secure liquidity in addition to those in DSME’s previous KRW 1.85 trillion plan submitted in October 2015. Creditor banks consider  that the additional plan is solid, given that DSME’s previous plan is now underway.

Smaller shipbuilders including Sungdong, Daesun and SPP are required to push for strong self-rescue efforts and downsizing, while there will be no additional liquidity provision by creditors above previously approved provisions.

Measures for recapitalization of state-run banks

The government and the Bank of Korea (BoK) have decided to boost capital at two state-run banks – the Korea Development Bank (KDB) and the Export-Import Bank of Korea (KEXIM) – to fund restructuring of shipping and shipbuilding companies. By the government’s estimate, the amount of additional capital that state lenders would need ranges from KRW 5 to 8 trillion.

The government will push for the state lenders’ intensive self-rescue plans to prevent moral hazard and reduce burden on taxpayers in the process of recapitalization.

Supports for employment & provincial economies in restructuring of shipbuilders

According to the Financial Services Commission, the government is seeking measures to minimize impacts that the restructuring of shipbuilders would have on employment and provincial economies. The government will decide whether to designate the shipbuilding industry as a sector that requires special supports for employment and will announce details of supportive measures by the end of June. The government will provide supports for smaller affiliated businesses and merchants in provincial areas where shipyards are concentrated “to prevent chilling effect on their economic conditions from the industry’s restructuring.”
\ 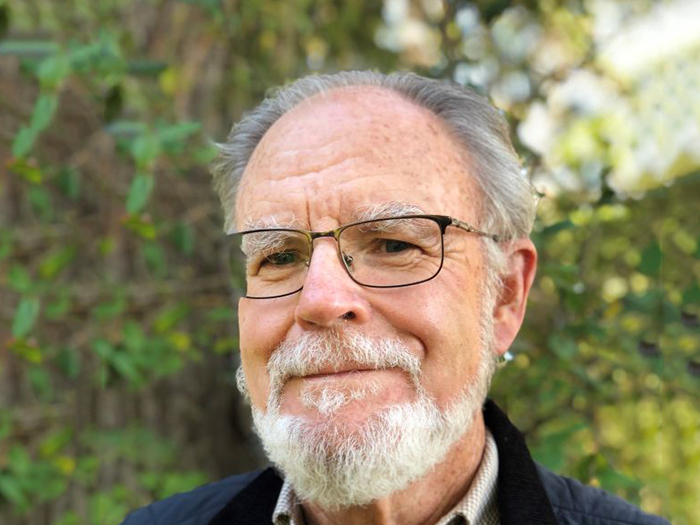 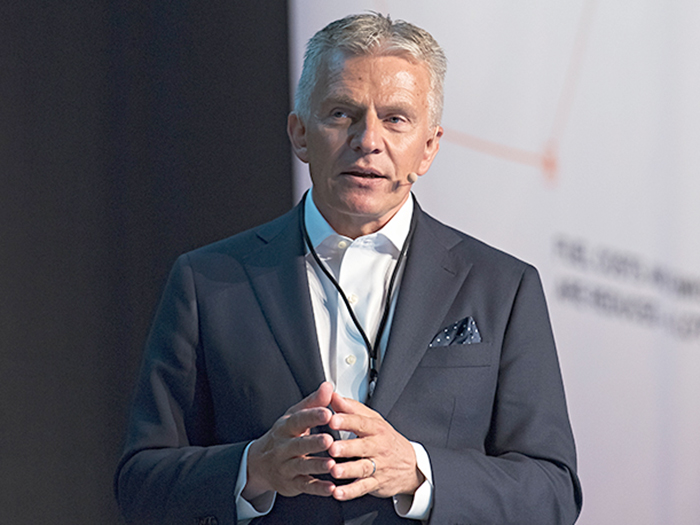