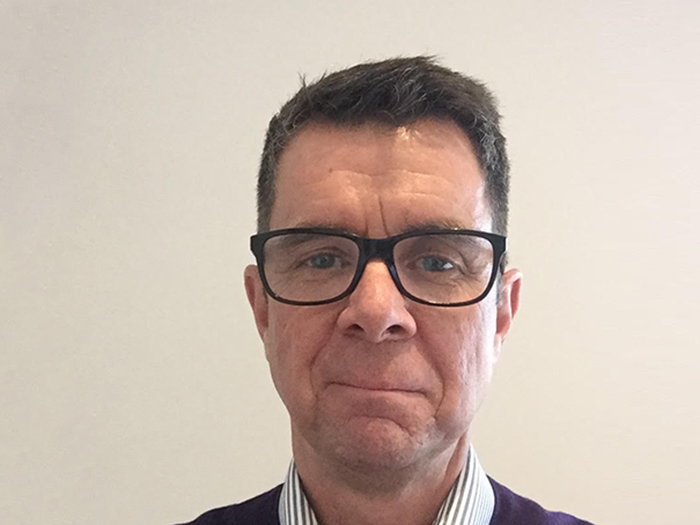 GreenSteam COO Simon Whitford: “After the rate of fouling starts to accelerate it can soon pass a point of no return for in-water cleaning.”

Vessels idled by the drop in demand due to COVID-19 restrictions or being used for floating storage face accelerated hull fouling — and consequently higher fuel bills when they return to service.

According to Lyngby, Denmark, based GreenSteam, the effects of vessel lay-ups vary across the industry. As it stands, some sectors have between 15-100% of vessels lying at anchor. Of these sectors, bulkers were the first to be hit as raw material cargoes to China softened and the economy contracted earlier this year. Meantime, in the container sector around 14% of global TEU capacity is lying idle and around 100-200 of the world fleet of 770 VLCCs may be need to satisfy the demand for floating oil storage. It is, of course, the cruise industry that is suffering the most, with just about every ship in the fleet idled, other than some beig used by cruise lines to repatriate crew.

GreenSteam, a machine learning specialist majority owned by BP/Castrol, notes that growth of organisms on a vessel hull increases its resistance to motion and, if left un-checked, can increase fuel costs by over 20%. Runaway hull fouling also shortens coating life and can necessitate early docking. Vessels lying at anchor are subject to accelerated hull fouling. The first stage sees the attachment of biofilm or slime; this happens faster if a vessel is idle. The temperature of the sea surface speeds up hull fouling and so anchored vessels in warmer climates are at more severe risk.

“Fouling follows an S-shaped growth curve,” says GreenSteam COO Simon Whitford. “After the rate of fouling starts to accelerate it can soon pass a point of no return for in-water cleaning as the hull surface gets saturated by plant then animal organisms. Cleaning before this point is usually reversible – we can turn back the clock on hull fouling. After this point it becomes increasingly difficult to clean without damaging the coating. Damaged coatings lead us to a future of expensive and ever worsening performance until the next dry dock and re-coating.”

Despite this S-shaped growth curve, a recent survey during a GreenSteam webinar found 78% of attendees with hull cleaning responsibilities did not use a monitored condition-based strategy, preferring to clean the hull at fixed “rule of thumb” or “based on experience” periods, or “reactively” after a manual inspection or when fuel consumption spikes.

Alternatively, some owners and operators have used legacy non-machine learning methods which rely on a 2016 ISO 19030 standard for hull fouling measurement. ISO 19030 standardizes what data can be used to compare two periods, with filters on wind speed, depth and time between hull/propeller cleanings. In contrast, GreenSteam’s machine learning software uses all the ship’s valid data to build an accurate picture of fouling — making it well placed to establish an optimal cleaning schedule.

GreenSteam’s Head of Performance Management, Jonas S. Frederiksen, said, “it is now possible for the industry to get ahead of the curve and move to a monitored condition-based strategy, which protects expensive coatings whilst reducing emissions. GreenSteam’s machine learning software uses both historical and live data to create a vessel performance model and applies this in conjunction with real-time and historical metocean data to build a complete picture of hull fouling. This allows a monitored, condition-based predictive strategy lowering both fuel and maintenance costs.”

Last year, the shipping industry was debating the environmental benefits of slow-steaming. In April 2019, more than 100 companies called on IMO to mandate speed reductions in order to reduce emissions. A year later, in the grip of the COVID-19 emergency, the shipping industry is reducing speed to ease the burden on customers’ fragile supply chains, providing floating storage for excessive oil, or idling excess capacity across the world.

However, once the challenges associated with the pandemic are overcome, climate change will return to regulatory agendas, once more putting pressure on shipping to reduce its carbon emissions.

GreenSteam says its monitored, condition-based predictive hull cleaning strategy will safeguard hull coatings during lockdown and allow owners, operators and charterers to plan a low-emission mobilisation as the crisis lifts.

“Higher fuel costs are the last thing many in the industry need right now, especially those working with vessels hit the hardest such as bulkers and cruise ships,” says Whitford. “We advise all owners, operators and charterers to get in touch so we can support them to proactively manage the effects of hull fouling and reduce their fuel costs and GHG emissions.”