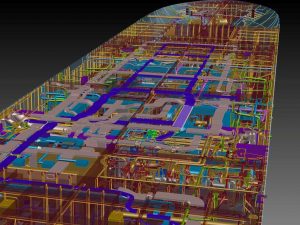 One of the world’s most widely used shipbuilding software systems is to come under new ownership. Nuremberg, Germany, headquartered Siemens Digital Industries Software said today that that it has signed an agreement 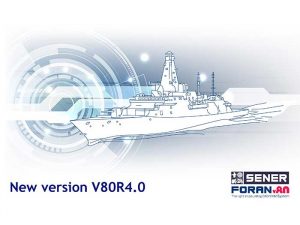 Spanish engineering and technology specialist SENER has launched ths launched the new V80R4.0 version of its ship design system FORAN, which is currently licensed at more than 150 shipyards and design offices 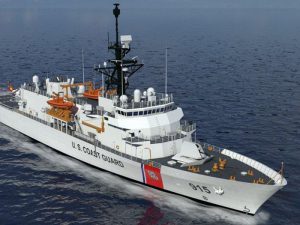 Eastern Shipbuilding will use FORAN for OPC build 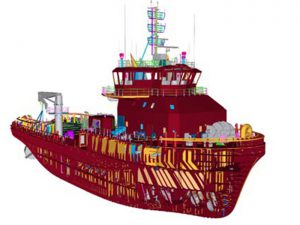 NOVEMBER 8, 2017 — As part of its Shipyard 4.0 Digitalization Strategy, Spanish engineering and technology group SENER has upgraded its FORAN CAD/CAM/CAE system. The improvements in the various design packages are 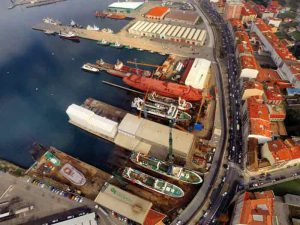 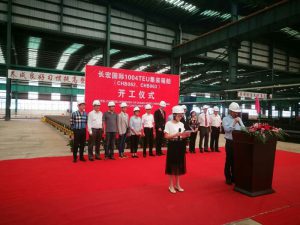 OCTOBER 24, 2016— The steel cutting ceremony for the first project designed with Sener’s FORAN system by CIMC Ocean Engineering Design and Research Institute Co., Ltd. (CIM ORIC) was held in the 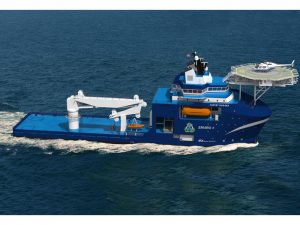 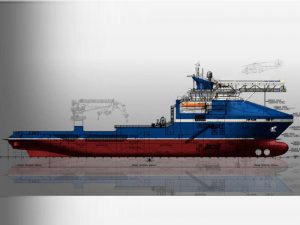