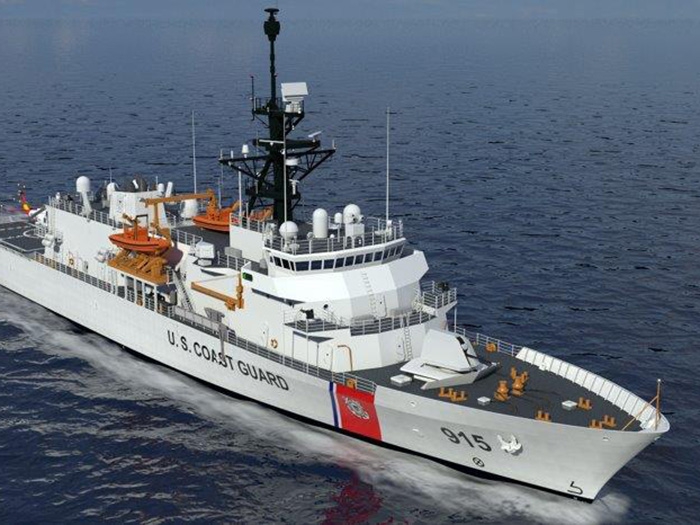 Eastern was awarded the option to conduct detail design of the OPC in September 2016 and decided to conduct this project using the FORAN system.

Eastern implemented FORAN in 2013 following the signature of a contract with SENER that included the installation of the system in all its design disciplines – Initial Design, Hull Structure, Machinery and Equipment, Electrical Design and Drafting. SENER’s services include training, customized developments, maintenance, on-site technical support and engineering.

The FORAN System is seamlessly integrated in all the design processes and enables the shipyard to achieve extraordinarily optimal levels of engineering and production, a key factor in being able to undertake a project of the magnitude of the new OPC.

The basic engineering work for the project was performed by Vard Marine, with the detailed engineering for the first unit being subcontracted to Babcock Marine, which will also use FORAN and will furnish ESG with all the information needed to produce this vessel.

The production of future units and modifications will be carried out in their entirety by Eastern. Construction of the first Offshore Patrol Cutter is expected to get underway in 2018.

ESG will use FORAN for this project as one of the key improvements in its processes, the main objective being to attain maximum quality in a project with a very tight delivery schedule, leveraging its integration capacity in all design stages and disciplines.

Eastern Shipbuilding’s Fernando Malabet, Vice President of Engineering, says that once the full production packages are received from Babcock, ESG will maintain the data base and complete all modifications. He says that a new FORAN “Sister Ship Applicability” capability will allow ESG to provide the Coast Guard with a data base for each hull with minimal effort and with high reliability that all applicable changes have been captured.