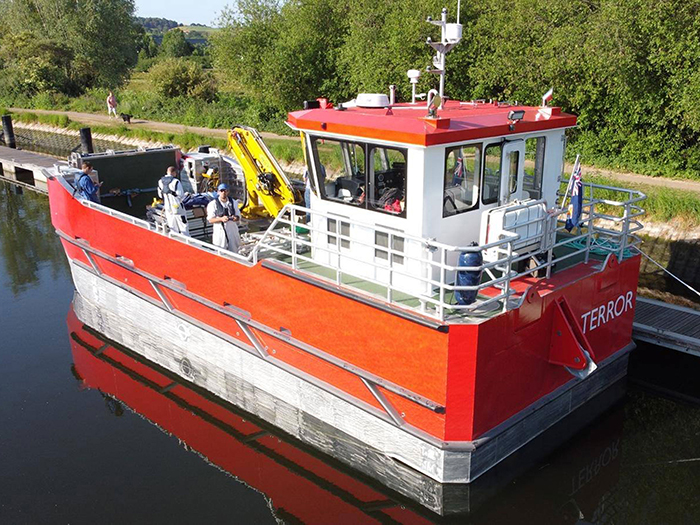 Exeter Fabrication in the U.K. has recently launched Terror, a 14.3 meter Incat Crowther designed monohull landing craft that will be one of two support craft on the British Antarctic Survey polar 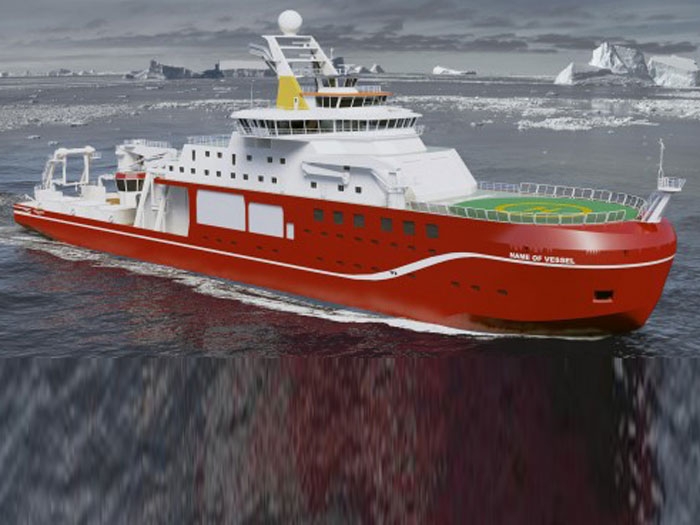 Cammell Laird Chief Executive John Syvret said: “The new contract, which will be finalized later this year, is expected to secure 400 jobs at Cammell Laird and a further 100 jobs within the local supply chain. Cammell Laird has a very successful apprenticeship scheme and would plan to recruit 60 apprentices throughout the term of the contract. Being selected as the preferred bidder in a global tender to undertake such an exciting and major infrastructure project is fantastic news for our workforce, the local region and the U.K. We look forward to helping the U.K. explore the depths of the ocean and push the boundaries of U.K. science.”

Funding for the new polar research ship was announced in April 2014 as part of the U.K. Government’s science capital program.

NERC Chief Executive Professor Duncan Wingham said: “This new research ship, which is expected to become operational in 2019, will be equipped with onboard laboratory facilities and will be capable of deploying robotic technologies to monitor environmental changes to the polar oceans and will help U.K. scientists continue to lead the world in understanding our polar regions.

“Changes in both the Antarctic and Artic marine ecosystems affect the U.K.’s environment and economy, particularly in industries such as fishing and tourism. The Natural Environment Research Council funds polar research so that as a nation, we can develop policies to adapt to, mitigate or live with environmental change.

“This new polar ship will be a platform for a broad range of science, researching subjects from oceanography and marine ecology to geophysics.”