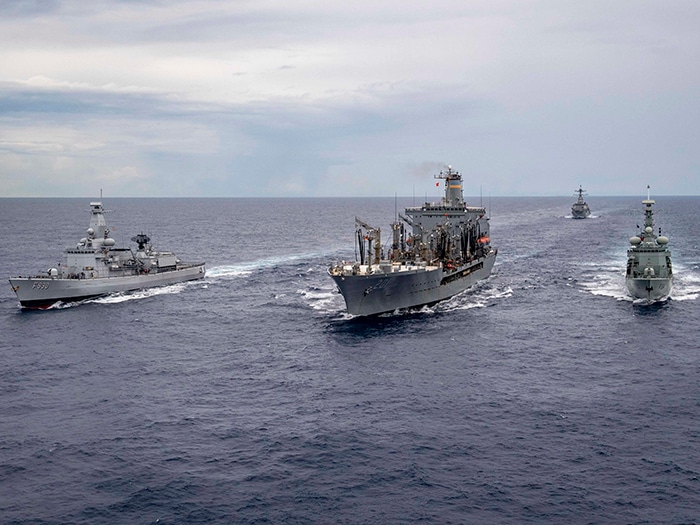 The contract includes a base period and three options that, if exercised, would bring its cumulative to $16,657,623.

The contract was a small business set-aside with proposals solicited via the Government Point of Entry website and two offers received.