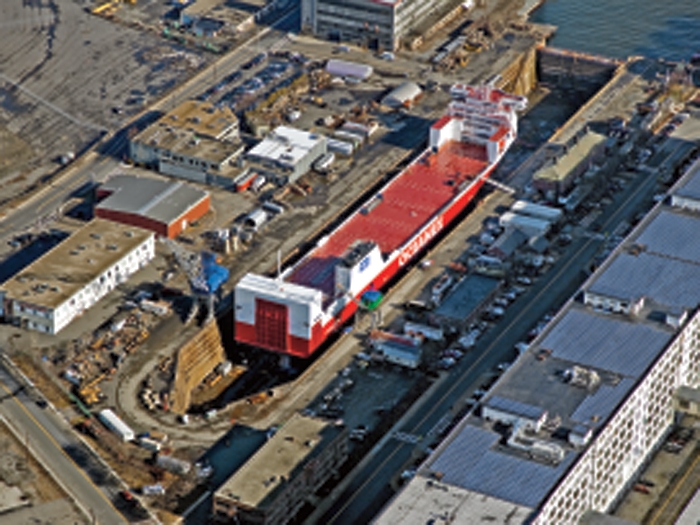 The contract includes options which, if exercised, would bring the total contract value to $12,843,198.Work will be performed in Boston, Massachusetts, and is expected to be completed by April 15, 2016.

Fiscal 2016 maintenance and repair contract funds in the amount of $12,505,219 are being obligated at the time of award, and the funds will expire at the end of the current fiscal year.