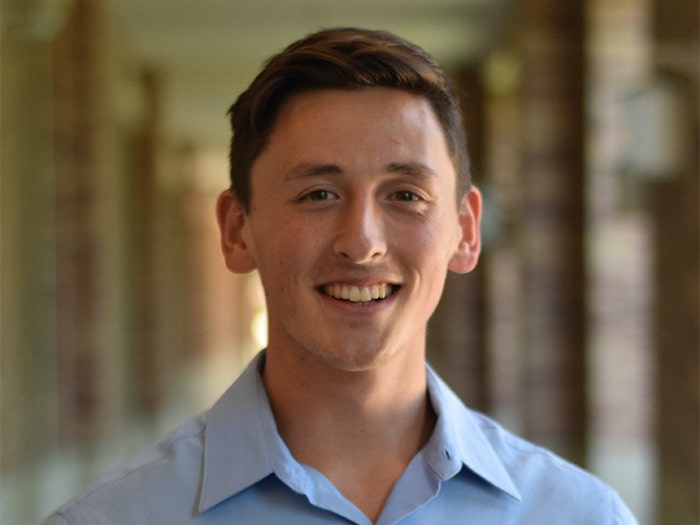 Governments, companies, and individuals alike have come to recognize the very real need to reduce the emissions we subject to our planet. As a contributor of up to 3% of total global emissions, the maritime market has a duty to clean its footprint and support the world’s transition to cleaner power.

What path can we take to achieve net zero emissions in maritime?

Over time vessels will need their power production sources changed from internal combustion engines to fully electrified systems to support any possibility of net zero emissions. Today, there are two ways of supplying zero emission power to electrified systems: batteries charged through renewable sources and green hydrogen run through a fuel cell.

While battery storage has proven to be a strong solution for short-term storage of energy, hydrogen is the most promising option for long-term and high-volume energy storage, a fuel requirement for just about every vessel in operation today.

Powering vessels with hydrogen fuel cells is a process that results in no byproducts other than pure H2O and some heat energy: Zero Emissions!

Those thinking critically of this process, as one should when considering the future viability of a new technology, often question how the hydrogen is produced because while running hydrogen through a fuel cell is always a zero emission process, the way the hydrogen is sourced might not be. And the only way to achieve total zero emissions in a fuel cell system is by utilizing green hydrogen.

“Green” is one of many colors that are used as shorthand for categorizing the way in which hydrogen is sourced. As you can probably guess, green hydrogen is the cleanest way to produce hydrogen as it creates no environmentally harmful emissions. It does so by using clean electricity from renewable energy sources, such as solar or wind power, to electrolyze water. Water electrolysis is an electrochemical process that splits H2O into its individual components of hydrogen and oxygen without any harmful byproducts: Zero Emissions!

The table summarizes the different “colors” of hydrogen along with their environmental impacts.  You may be thinking to yourself, ‘if green hydrogen is the most sustainable source of hydrogen and it is already proven then why are there so many other polluting hydrogen production methods?’

As it stands today roughly three quarters of the world’s hydrogen is gray. The second most common production method is black and brown due to the dominant role coal plays in China, the world’s largest hydrogen producer. These polluting production methods have infrastructure that has been around for decades and have stood the test of time because ultimately, they have been the cheapest ways to produce hydrogen. Green hydrogen is growing rapidly but still represents less than 0.1% of global production, largely because of its history of higher costs.

But the cost is coming down rapidly.  A big difference between green hydrogen and the other types is that green hydrogen production does not have an ongoing fuel cost – when your energy comes from the sun, wind, or water, there is no monthly fuel bill.  There is still of course the capital cost of the infrastructure needed to capture that energy, but without an ongoing fuel cost the cost of hydrogen can be penciled out from day one based on the capital cost of the production infrastructure.  This has two important implications.  The first is that green hydrogen is insulated from the volatile and long-term rising costs of fossil fuels.  An operator knows exactly what their fuel bill will be for 20 or more years.  The second is that the way to reduce green hydrogen cost is by reducing infrastructure cost alone.

Green hydrogen cost reductions are coming primarily from the rapidly dropping costs of electricity from wind and solar, combined with economies of scale. Today, production facilities located in ideal renewable energy environments (accessible water supply, wind and solar availability, and land) have the ability to produce affordable green hydrogen. A recent study found that an investment in a large, 50-gigawatt wind farm could produce hydrogen for a cost of just $1.52/kg. A kilogram of hydrogen has roughly the same energy as a gallon of gasoline, showing one example of how green hydrogen has the potential to be not just on par with fossil fuels but significantly cheaper.

For areas with less optimal renewable environments, future improvements in core technology will continue to drive down cost and provide alternative access to green hydrogen. Advancements in hydrogen storage and electrolyzer performance will allow production facilities to save excess hydrogen more affordably and in higher volume on more sunny days for those gloomier days in between. For areas with no renewable energy access, improvements in hydrogen transportation and our globe’s hydrogen network will provide the ability to import affordable green hydrogen. Even if you live in an area where winters prevent you from charging just your phone with solar panels, green hydrogen is a path for zero emission power.

While green hydrogen has a bright future in the renewable energy landscape, today it is important we leverage all sources of hydrogen to support the innovation to come. Grey hydrogen used today will support pilot projects for fuel cell vessels and lay a foundation for the infrastructure needed to store and transport hydrogen for use. Relying on the more polluting hydrogen sources, while seemingly contradictory, will in fact be a catalyst for driving technological advancements and the economies of scale necessary for total zero emissions.

If we hope to see a future of zero emission shipping it is essential we push for hydrogen technological innovation and use today, regardless of its source, to pave a path for the transition to total renewable green hydrogen production.

Have questions or are interested in learning more about hydrogen production or zero emission maritime power systems? Write us at [email protected] 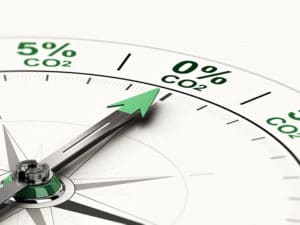 Op-Ed: Fueling the transition: Is shipping on course to reach net zero by 2050? 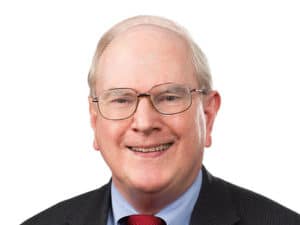 Op-Ed: IRPT takes its own pulse on cybersecurity 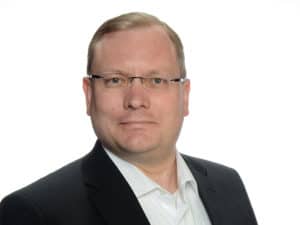 Op:Ed: The one constant in shipping’s new fuel transition