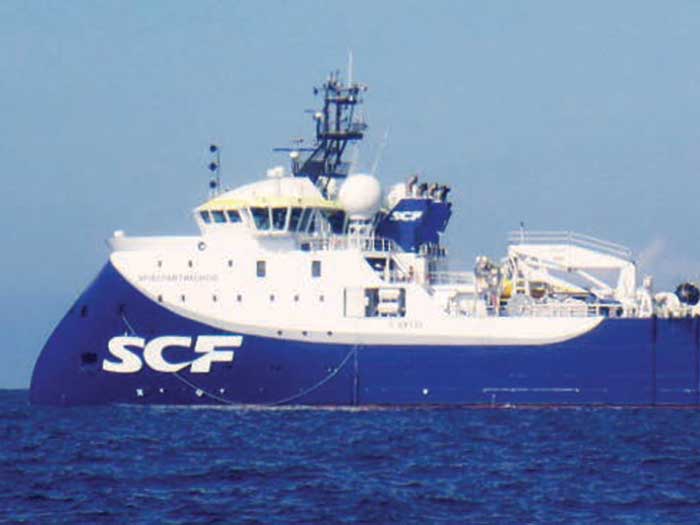 FEBRUARY 9, 2017 — Geophysical company Polarcus Limited is set to bareboat charter a second of the seven seismic vessels in its fleet to the SCF Geo subsidiary of Russia’s Sovcomflot.

A Polarcus subsidiary has entered into a preliminary agreement that would see the second vessel delivered to SCF Geo AS in March, 2017 to commence a 5 1/2 year charter with options to extend for up to four additional months.

The charter will generate minimum hire of $72 million over the fixed charter period with the possibility of increased charter hire fees based on Sovcomflot benefitting from certain market improvements. Sovcomflot will have the right to purchase the vessel at any time during the charter at pre-agreed prices.

The deal is subject to the consent of the bank lenders who have mortgagee rights over the vessel.

Following delivery of the vessel to Sovcomflot, the Polarcus Group will have two vessels on long-term bareboat charter with a total fixed backlog of $110 million with no associated operating costs. In addition, the group operates a fleet of four vessels in the contract market whose current backlog amounts to $115 million. The company’s Polarcus Nadia is currently cold-stacked, to be considered for reactivation on improved market conditions. The availability of an excess streamer package would reduce reactivation costs significantly if installed on Polarcus Nadia.