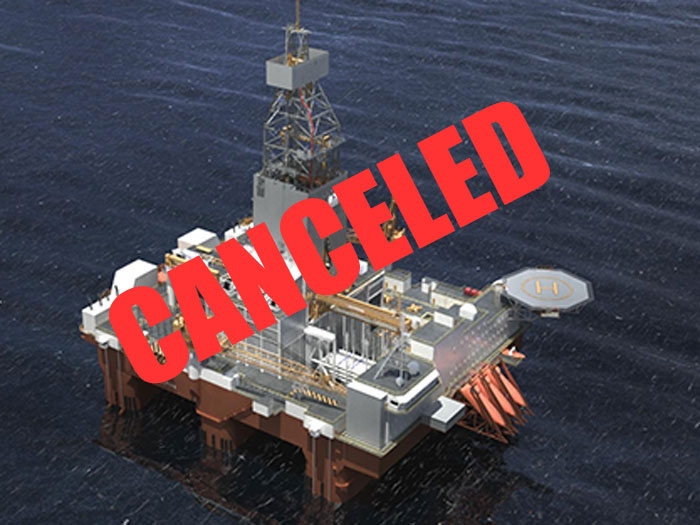 The rig had been under contract to Chevron North Sea Limited under a contract entered into in October 2012. That contract has now been "mutually terminated" on "amicable terms."