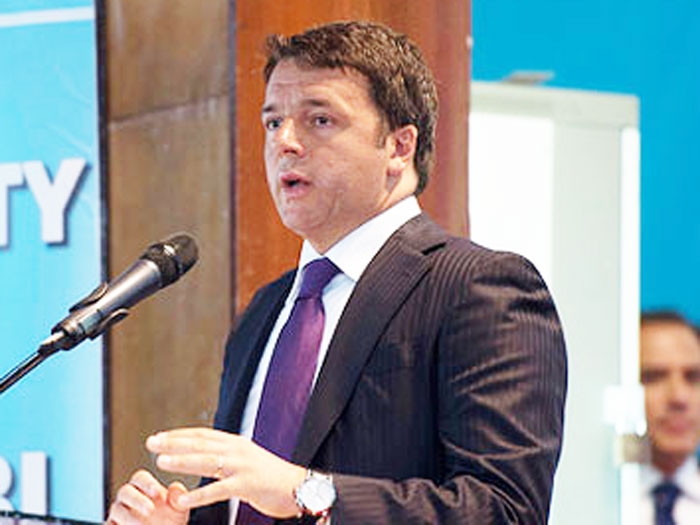 AUGUST 4, 2015 — Reuters reports that  Italian Prime Minister Matteo Renzi today won the backing of lawmakers for an emergency decree block a prosecutor’s efforts to shut down operations at Fincantieri’s Monfalcone shipyard because of alleged breaches of industrial waste management rules.

As we reported earlier, the yard briefly laid off all but maintenance workers last month as the prosecutor ordered areas of the yard closed, making production work. That order was reversed, but the prosecutor has continued to target the yard.

Reuters reports that Italy’s lower house, the Chamber of Deputies, voted 364 to 185 to pass the Prime Minister’s emergency decree, The decree had already been passed by the Senate.