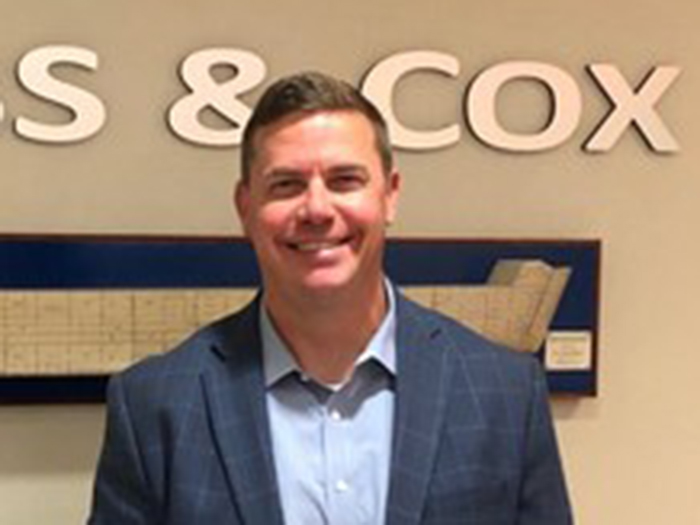 Garner joins Gibbs & Cox following a civil service career in the Naval Sea Systems Command’s Engineering Directorate. For the past six years he served as a member of the Senior Executive Service, most recently as Director for Submarine/Submersible Design and Systems Engineering (NAVSEA 05U), and prior to that as tDirector, Ship Integrity and Performance Engineering Group (NAVSEA 05P).