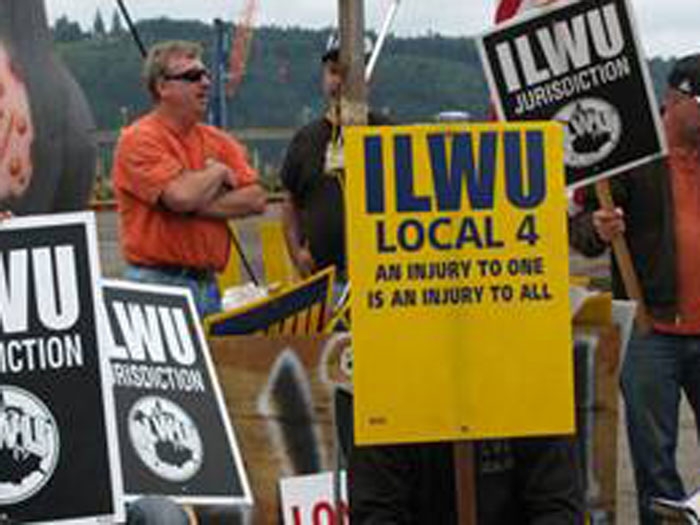 JANUARY 6, 2014 — With talks stalled after nearly two months, the two sides in the West Coast ports labor negotiations have called in U. S. mediators.

Negotiations started last May on a deal to replace a six-year labor pact that expired on July 1, 2014. Each side honored a pledge to avoid a work stoppage in the pre-Christmas shipping season.

“In response to a joint request for assistance from the parties, collective bargaining between ILWU and PMA representatives will continue as soon as possible under the auspices of the Federal Mediation and Conciliation Service (FMCS). We are prepared and ready to render prompt assistance. Deputy Director Scot Beckenbaugh, a senior FMCS mediator with extensive collective bargaining experience in this industry, has been assigned to help the parties bring these important negotiations to a mutually acceptable resolution.”

As is agency practice, the FMCS is not releasing information regarding future meeting dates and locations. In addition, the FMCS will have no further comment at this time regarding the status or substance of the negotiations.