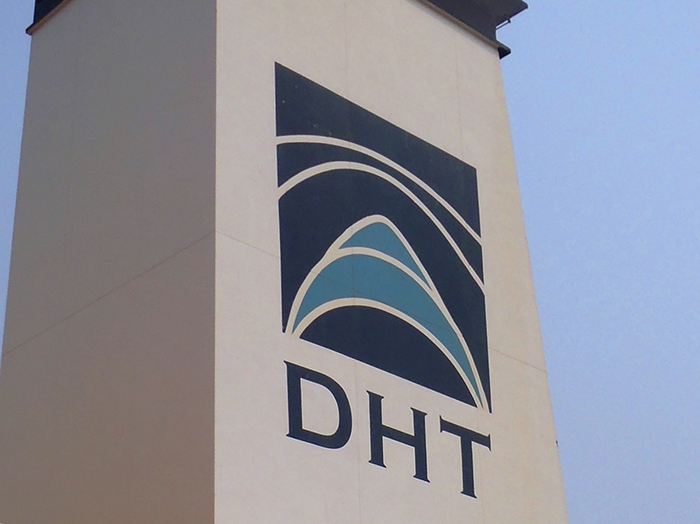 MARCH 23, 2017 — DHT Holdings, Inc. (NYSE:DHT) is to acquire BW Group’s VLCC in a deal that will see BW Group own approximately 33.5% of DHT’s outstanding share capital and get two seats onDHT’s board.

The BW Group VLCC fleet consists of 11 ships including two newbuildings due for delivery by the shipbuilder in 2018.

DHT will also pay BW Group $177.36 million in cash and assume approximately $104.16 million in remaining obligations with respect to the two newbuildings. The cash requirements associated with the purchase are expected to be financed with bank debt.

Following BW Group’s delivery of all vessels and novation of newbuilding contracts to DHT, BW Group Limited and its affiliates will own approximately 33.5% of DHT’s outstanding share capital and will be granted customary rights, including the right to appoint two directors to DHT’s board.

DHT expects that BW Group’s VLCC fleet will be delivered during the second quarter of 2017. As a result of the acquisition, DHT will have a fleet with an average age of 6.9 years, consisting of 30 VLCCs (including four newbuildings due for delivery from the shipyard in 2018), and two Aframaxes.

BW Group’s CEO Carsten Mortensen said: “DHT Holdings is a leading crude oil tanker company in the maritime industry. DHT already has a modern and high quality fleet, and the addition of BW’s 11 VLCCs including newbuildings will make the company one of the world’s largest independent VLCC owners. We look forward to being a shareholder in this strong tanker platform”.

DHT’s Co-CEOs Trygve P. Munthe and Svein Moxnes Harfjeld commented: “This is a great transaction for DHT and its shareholders. It is projected to be accretive to DHT’s earnings and will deliver cost synergies by lowering G&A expenses per ship. Importantly, it will further improve our already competitive cash break even levels. We have identified this as a time to expand again and this acquisition signifies our ability to execute on our plans. The BW Group has a long history and a strong track record in the VLCC market, and they are aligned with our business model and strategy. We are truly excited about our new shareholder and their support of our growth strategy.”