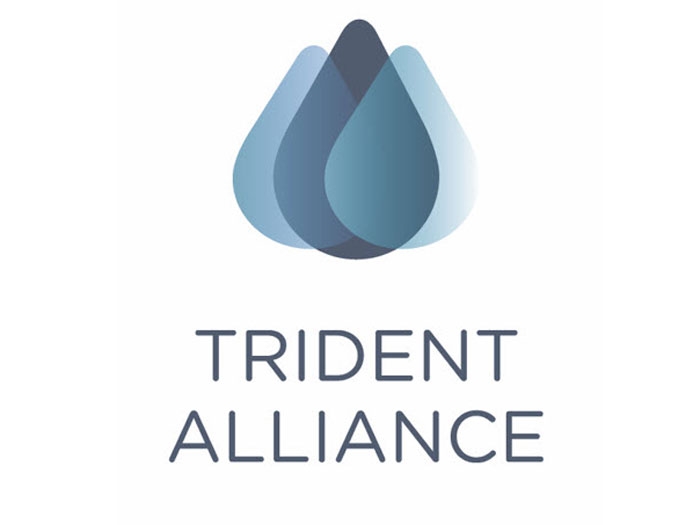 Because sulfur-restricting regulations have resulted in increased fuel costs for shipping companies, says Crowley, many unscrupulous operators have violated regulations by burning cheaper, non-compliant, higher sulfur fuels. Doing so not only results in increases in harmful emissions, but also places companies that are committed to complying with fuel sulfur restrictions, like Crowley, at a competitive disadvantage. The Trident Alliance is committed to improve enforcement of these regulations in an effort to hold every operator accountable and eliminate the competitive disadvantages that result from deliberate non-compliance.

“Crowley’s decision to align itself with the Trident Alliance makes sense on many levels,” explained Mike Roberts, Crowley’s senior vice president and general counsel. “First and foremost, Crowley’s long-standing support for and compliance with the sulfur regulations has been demonstrated throughout the years in no small part because, as a leader in the maritime industry, it is the responsible thing to do for the environment. Second, Crowley supports the fair leveling of the ‘sulfur playing field’ for the benefit of all parties involved.”

“The threat of weak enforcement of sulfur regulations is escalating fast. Responsible industry is taking the initiative to mitigate this threat, serving the best interests of the environment and human health as well as creating a level playing field for business. By speaking with one, united voice we have the greatest chance to bring about change,” says Roger Strevens, Trident Alliance chairman.
In addition to enforcement of existing sulfur regulations, the Trident Alliance is also working to raise awareness of the issue, foster transparency around the operators’ sulfur compliance activities and develop initiatives to foster innovation in practicable enforcement technologies.

Membership currently comprises around 30 companies, including Hapag-Lloyd, Maersk Line, Maersk Tankers, Scorpio, Stena and others.
The Trident Alliance is also represented in forums such as the European Community Shipowners’ Association’s Sulfur Working Group and the World Shipping Council.