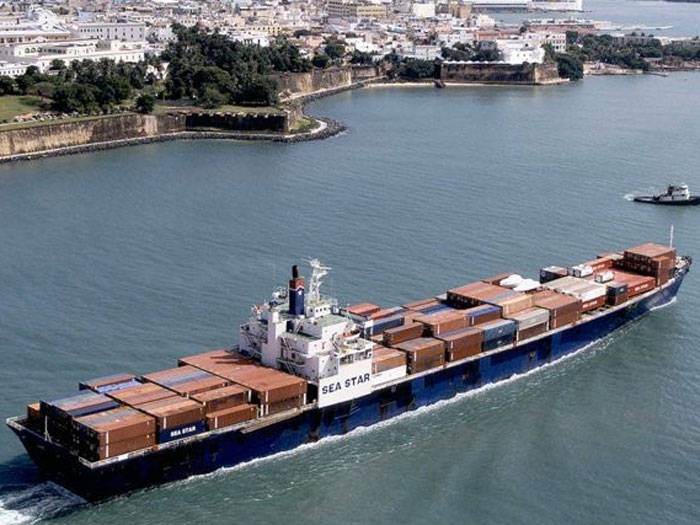 Coast Guard spokesman CAPT Mark Fedor said during a press conference in Miami this morning that one body was found in a survival suit in a 225-square mile debris field near the Bahamas. The body was “unidentifiable” and was not recovered. CAPT Fedor said the Coast Guard also recovered one of the ship's two lifeboats with no one on board. He said that the Coast Guard was still hopeful of finding survivors among the 33 crew on board. Despite the difficult conditions of being subjected to 140 mph winds and 50-foot waves, “I’m not going to discount someone’s will to survive,” says Fedor.

OCTOBER 5, 2015—The U.S. Coast Guard believes that the 790 ft, U.S.-flag containership El Faro sank while en route to Puerto Rico from Jacksonville, FL, during the Category 4 Hurricane Joaquin on October 1.