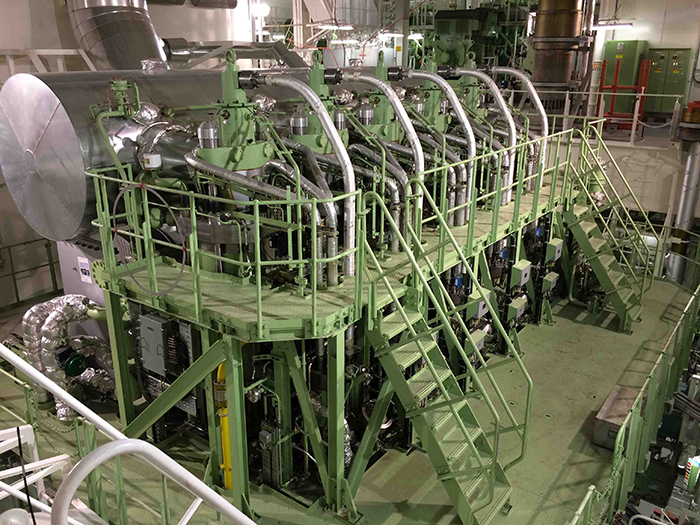 As more owners come to the conclusion that LNG, or at least LNG-ready, is the most future-proof option for newbuildings ordered today, sales of MAN B&W ME-GI engines are steadily increasing.

The engines will be built in China by CSSC-MES Diesel (CMD).

“The ME-GI engine is now the market standard for large, dual-fuel bulk carriers as the value chain in the segment has further increased its focus on decarbonization,” said Thomas Hansen, Head of Promotion and Customer Support, MAN Energy Solutions, said: “Here, this mature technology’s negligible methane-slip and the inherent potential for alternative fuels, are significant advantages and demonstrate to the industry that viable options for lowering carbon footprints exist. These vessels will be among the cleanest and most efficient in their segment, as well as being IMO 2030-compliant well in advance of the legislation.”