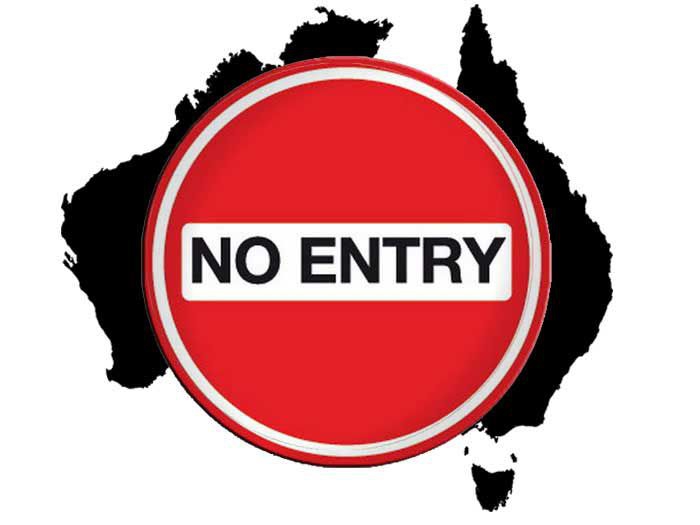 AUGUST 8, 2017 — The Australian Maritime Safety Authority (AMSA) has banned the Bahamas flagged bulk carrier MV Rena from Australian ports for six months after the ship repeatedly failed to pay outstanding wages and maintain a safe workplace for its crew.

According to the Equasis data base, the 81,700 dwt, 2011-built vessel is operated by Piraeus, Greece, headquartered Trojan Maritime Inc.

On June 30, AMSA received a complaint from the International Transport Workers Federation alleging the crew had not been paid their total wages for several months.

AMSA conducted a Port State Control inspection when the ship arrived at Hay Point in Queensland on July 6. On completion of the inspection AMSA issued the ship with a number of serious deficiencies including;

The emergency generator, lifeboat and safety management system deficiencies presented a clear risk to the health and safety of the crew, the ship and Australia’s marine environment.

Failure to pay crew their total wages is a clear and unacceptable breach of the Maritime Labor Convention 2006. says AMSA, which takes a strict approach to Port State Control in Australia, and notes that the deficiencies were serious enough to warrant immediate detention of the ship at Hay Point.

The ship had also been detained by AMSA earlier this year in February at Port Adelaide for a number of serious deficiencies, including crew working excess hours.

The MV Rena remained detained at Hay Point for 29 days until AMSA and the vessel’s flag state (Bahamas) received evidence that the crew had been paid their outstanding wages on August 3.

AMSA’s General Manger of Operations, Allan Schwartz, said that while the behavior of the ship’s owners gave AMSA considerable cause for concern, AMSA expressed appreciation to the Bahamas Maritime Authority for taking an active role in resolving the issues.

All vessels operating in Australian waters must comply with the relevant international standards which are given effect under Australian law.

Shipowners must ensure that their vessels are operated and maintained to meet or exceed mechanical and safety standards and that their crews are treated in line with their obligations under the Maritime Labor Convention.

AMSA says that substandard ships are not welcome in Australian waters, and that it has banned the MV Rena from Australian ports for a period of six months. The ban will expire on February 3, 2018. If the ship returns to Australia after the ban expires and is detained again by AMSA for serious deficiencies, it may be subject to a further ban of 12 months.