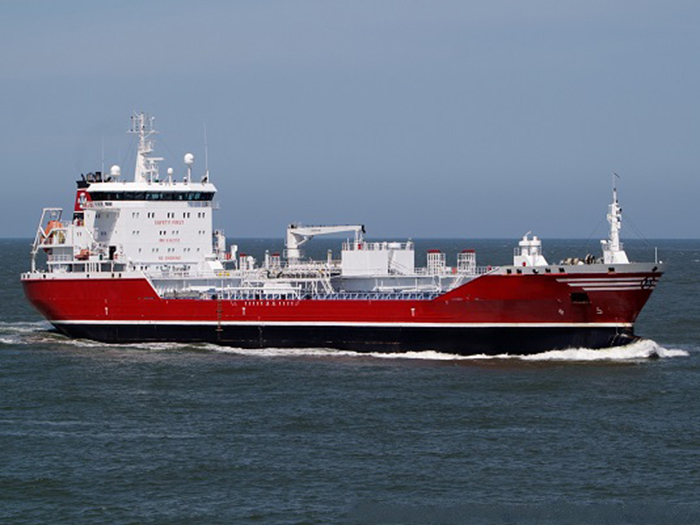 The 16,512 dwt vessel will be re-named the Algoterra as part of its transition to ATL ownership.

“We expect to take ownership of the Algoterra in mid-March in Europe and she will join our fleet in early April. The ship will be the youngest tanker we operate and as our newest ship, she will be the workhorse of the ATL fleet for many years to come,” said Gregg Ruhl, President and CEO of Algoma.

Algoma says that the acquisition of a second tanker vessel in just over three months demonstrates its willingness to invest to meet the growing needs of our customers for marine-based transportation of petroleum products.

“With a long-term contract in place with a strong counterparty, we expect this acquisition to be accretive to earnings upon the ship’s arrival in Canada,” said Peter Winkley, Algoma’s Chief Financial Officer.