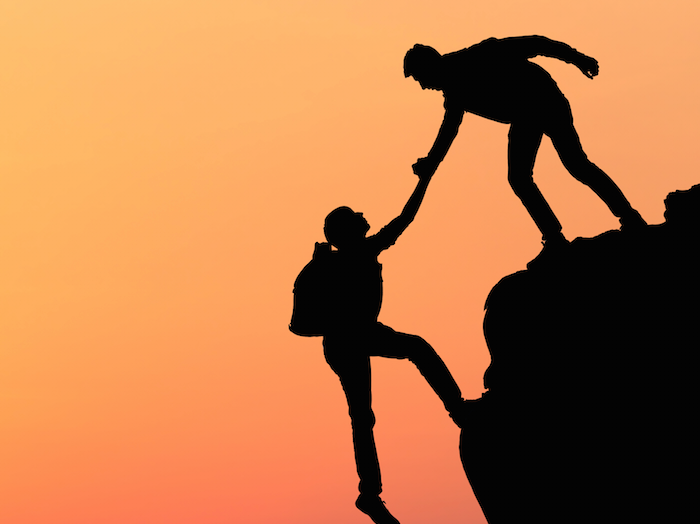 Trust is critical in any relationship. It provides a measure of psychological safety that creates a difference in how we feel about colleagues, friends and family. Research now shows that trust is initiated in a cascade of internal chemical reactions that come together and open the doorway to unsurpassed teamwork, strong relationships and a boost in mental health.

Over the past few years, trust in the workplace has become a focus of endless research. Paul J. Zak (Neuroscience of Trust, January-February 2017) says that “employees in high-trust organizations are more productive, have more energy at work, collaborate better with their colleagues, and stay with their employers longer than people working at low-trust companies. They also suffer less chronic stress and are happier with their lives, and these factors fuel stronger performance.” Zak’ s research further pointed toward the trust mechanism in the brain revolving around the hormone oxytocin.

Oxytocin is a hormone produced by the body that acts as a messenger. It is the result of a cascade of chemicals we mentioned, starting with the releases of dopamine in the brain (the pleasure hormone). Dopamine then turns into the hormone serotonin (known to stabilize mood and immune system booster), which in turn signals for oxytocin to be produced in tissues throughout the body. Oxytocin generally amplifies our positive feelings toward others with noted increases in feelings generosity, forgiveness, trustworthiness, joy and security. Oxytocin drives an individual toward some of the basic elements that make-up integrity, benevolence, competence and predictability that are all identified by Adam Waytz at the Kellogg School of Management as being the foundations of trust. A lack of oxytocin in human beings has been shown to cause depression and anxiety. They tend to withdraw, mistrust, and feel the effects of mental deterioration.

The trust factor can also be influenced through lifestyle choices. Oxytocin is known to release during times we have physical contact with others—between a mother and child, a husband and wife, and even when hugging a friend. Oxytocin levels in mariners or seafarers, who may stand alone on a bridge for days on end, can suffer due to reduced contact. For all of us, COVID-19 has hit this hormone hard as well. Remote work removes contact, and with it, the ability to use Oxytocin to build trusting relationships.

Here are a few considerations that may help to boost oxytocin in times of physical separation.

In a world of remote work and solitary endeavors, trust is even more important though harder to come by. Oxytocin can help set us up to make trust a part of our picture and ultimately support our resilient mental health. 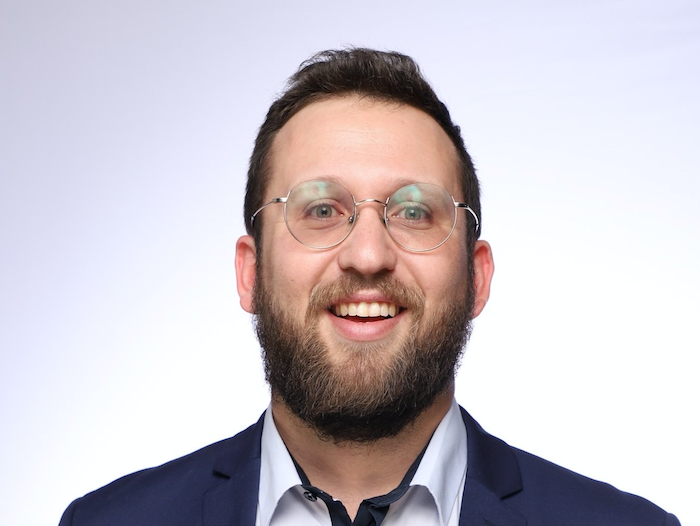