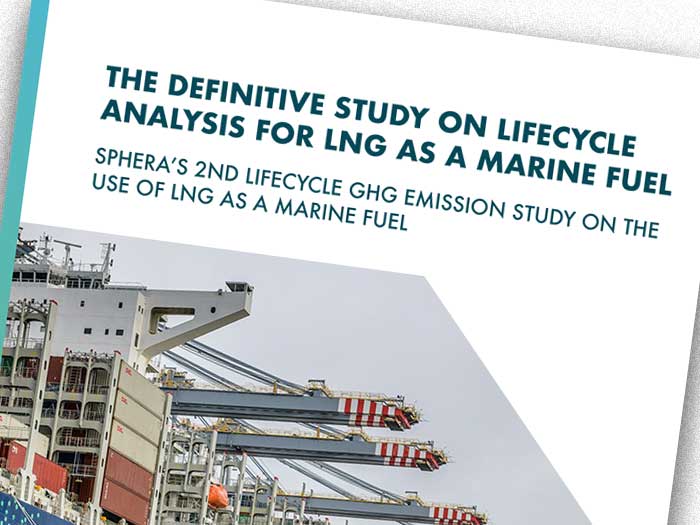 Noting that methane slip from LNG-fueled vessels is a recognized problem that the maritime industry has been actively addressing for well over a decade, the SEA-LNG coalition says it is disappointed to see what it calls an “ongoing campaign of misinformation that misrepresents the progress the industry has made, and is continuing to make, to reduce slip.”

SEA-LNG says it is confident in an analysis published in 2021 by ESG lifecycle specialist Sphera, based on primary data from all major engine manufacturers and reviewed by independent academic experts. This study shows that LNG-fueled engines have GHG benefits compared with current oil-based engines of between 20% to 30% for two-stroke slow-speed engines, and 11% to 21% for four-stroke medium speed engines, inclusive of methane slip.

According to SEA-LNG, the “GHG benefits will only improve in the future versions of LNG-fueled engines.”

Calling methane slip “a waste of precious energy,” the coalition says that engine manufacturers are commercially incentivized to reduce slip to improve overall efficiency and performance.” It adds that LNG-fueled engines are available now which have minimal levels of slip: these engines represent at least half the LNG new build order book. For those technologies for which slip remains an issue, levels have fallen four-fold since the early 2000s and engine manufacturers continue to identify technological pathways that will mean all LNG-fueled engines have minimal levels of methane slip by 2030, if not sooner.

SEA-LNG says that regulations being developed by IMO and the EU will reinforce this industry-led direction and can be expected to make methane slip a regulatory compliance issue.

Further, the industry is also undertaking projects to improve on-board monitoring of methane slip and develop exhaust gas after-treatment catalyst systems to deal with any methane that may inadvertently escape the combustion chamber.

In summary, says SEA-LNG, “LNG is a step in the right direction today. It is the only widely available marine fuel that immediately cuts GHG emissions compared with traditionally powered vessels. The LNG pathway that SEA-LNG supports also offers a route to net-zero greenhouse gas emissions for the shipping industry through the continual introduction of available bioLNG and ultimately renewable synthetic LNG. Emission-neutral bioLNG is already being bunkered in Europe and North America. We continue to be confident that bioLNG and renewable synthetic LNG will be an integral part of a basket of net-zero emission marine fuels in the future.” 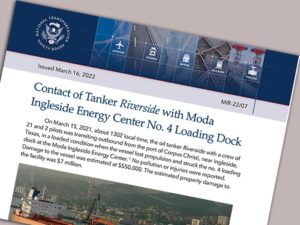