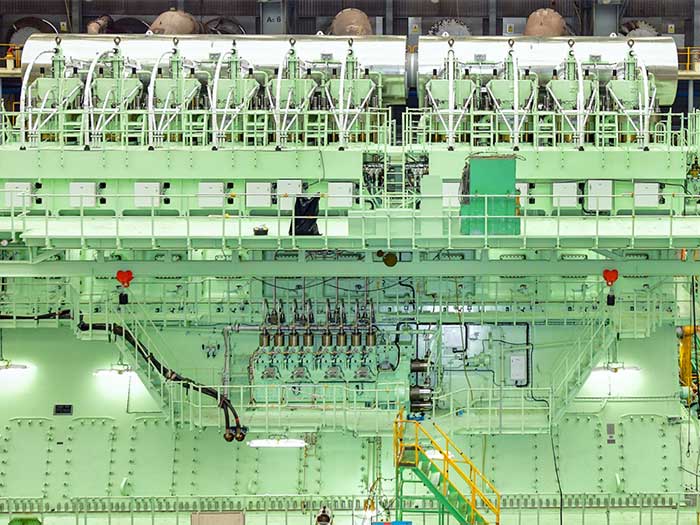 WinGD’s first X92-B built by Hyundai Heavy Industries. HHI has won a number of the newbuild contracts for these engines.

Swiss based engine developer WinGD (Winterthur Gas & Diesel) reports thatm as shipowners continue to invest in big containerships, it has booked more than 80 orders of its largest engines in 2021 The orderbook for WinGD’s 920 mm bore X92-B engine has grown six times compared to the number of engines ordered at the same time last year.

WinGD has taken a strong share in the recent spate of large newbuild orders in the container segment. MSC, in particular, has granted WinGD a orders for engines for a good portion of its newbuilding program.

“It has shaped up to be a competitive year in the containership segment as owners race to secure spots at shipyards,” says Volkmar Galke, WinGD’s global sales director. “The popularity of our large bore X92 engines is recognition from shipowners that this technology is providing the reliability, energy efficiency and low emission profile they require. More importantly, their investment in our technology offers the future fuel flexibility they need to be confident in the longevity of the vessel.”

The demand for LNG-fueled large-bore engines is also increasing as shipowners seek to reduce air pollution, greenhouse gas emissions and fuel costs. WinGD’s X92DF engine is the most powerful dual-fuel Otto-cycle engine ever built and was debuted on CMA CGM’s ground-breaking series of nine gas-fueled 23,000 TEU vessels, the first of which was delivered in early 2020.

Orders for the X-DF series have continued apace in 2021, including the first orders with intelligent Control by Exhaust Recycling (iCER), designed to improved combustion control of dual-fuel engines for reduced fuel consumption and a dramatic reduction in methane slip. iCER is the first solution released under WinGD’s X-DF2.0 platform, delivering next-generation technologies to further optimise X-DF engine performance.

WinGD is a CSSC Group company 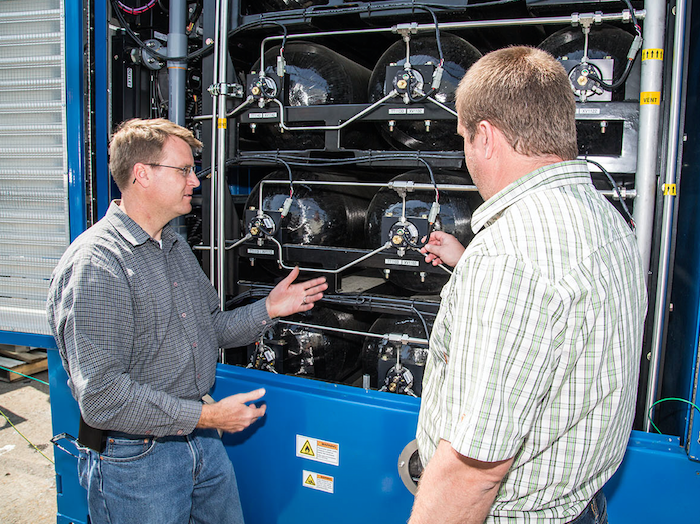 Powering ships with hydrogen: the myths and misconceptions explained 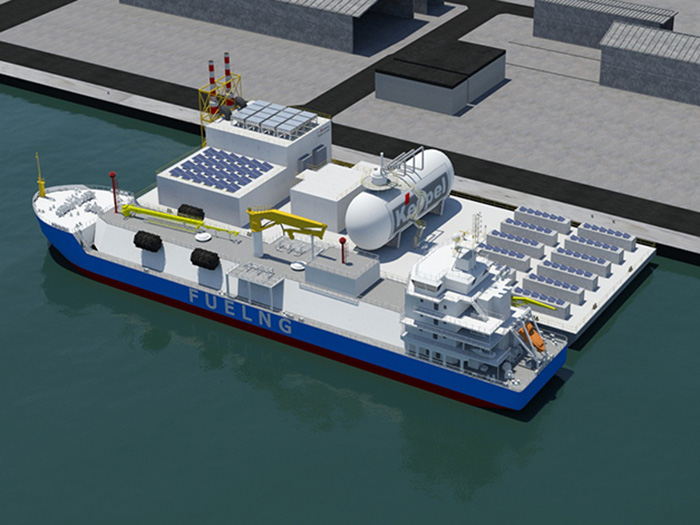 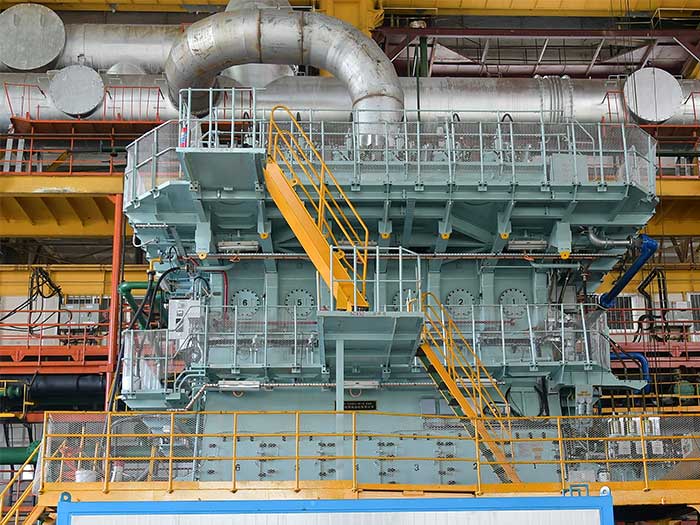 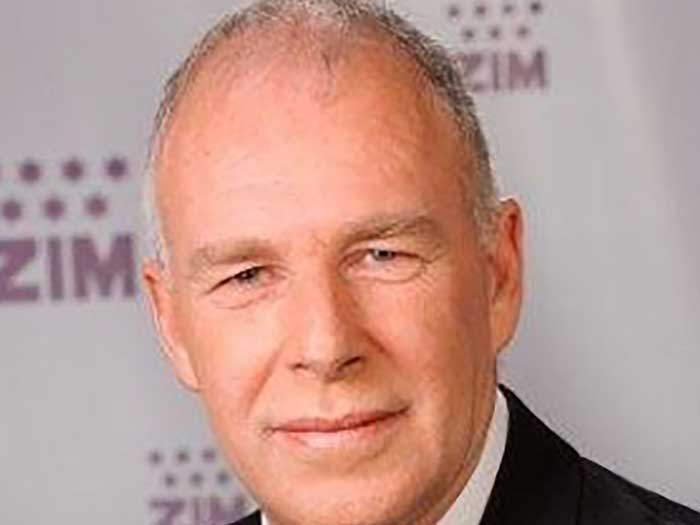 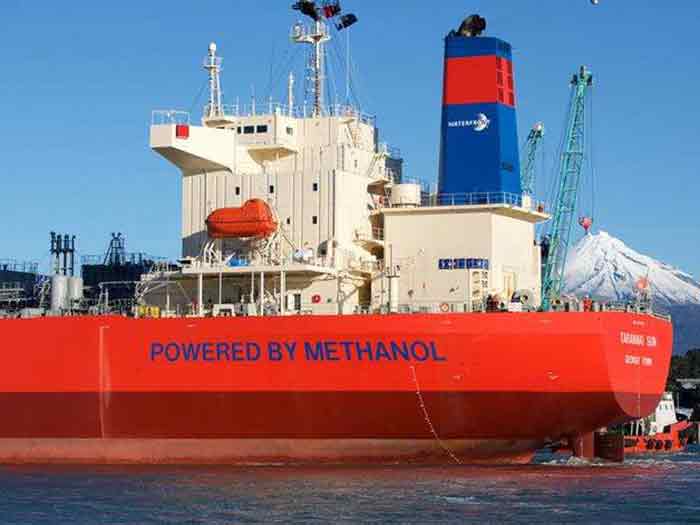