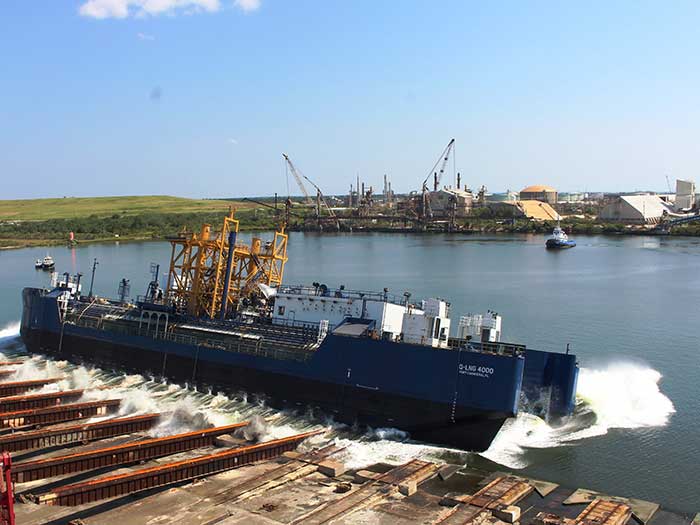 “The Q-LNG 4000 is dedicated to delivering safe transit to all ships and ports it will serve,” said Shane J Guidry, Chief Executive Officer of Q-LNG Transport. “Q-LNG Transport is committed to being a leader in developing LNG infrastructure in the United States and abroad. We are equally pleased that the ATB unit is Jones Act compliant, meaning she was constructed in America, owned by an American company, crewed by Americans under the American flag.”

The LNG ATB Unit is designed to meet the requirements of the American Bureau of Shipbuilding (ABS) and the International Gas Carrier code as an LNG bunkering barge.

Anticipated delivery of the ATB unit is in the first quarter of 2020.

Q-LNG announced the award of the ATB LNG unit building contract to VT Halter Marine in November 17, in conjunction with its securing of a long-term contract with Shell Trading (U.S.) Company to deliver LNG as a fuel to various ports in Florida and the Caribbean. The ATB will bunker Carnival Cruise Line’s two new dual-fuel ships and two dual fuel Siem Car Carrier pure car truck carriers chartered by the Volkswagen Group to transport vehicles from Europe to North America.

“We are proud of this successful launch,” said Ronald Baczkowski, President and Chief Executive Officer of VT Halter Marine. “It marks a significant milestone in our role to deliver cleaner and more efficient fuels for the cruise and commercial ship industries. The professional and dedicated employees of VT Halter Marine have put their hearts and souls into building a vessel that will support environmentally friendly domestic commerce for decades to come.” 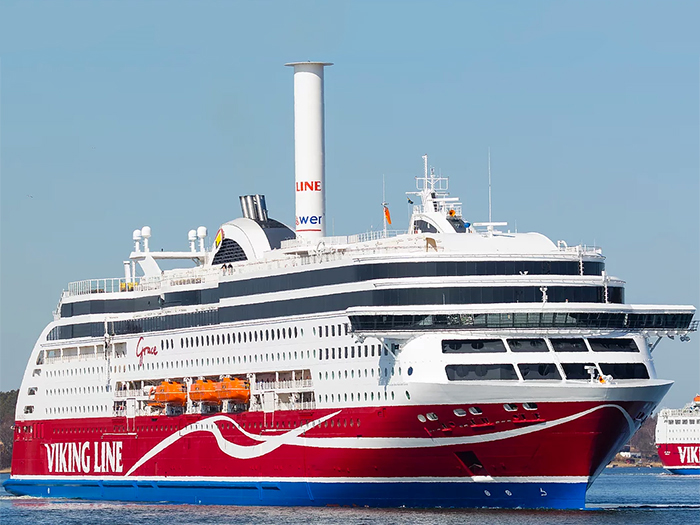 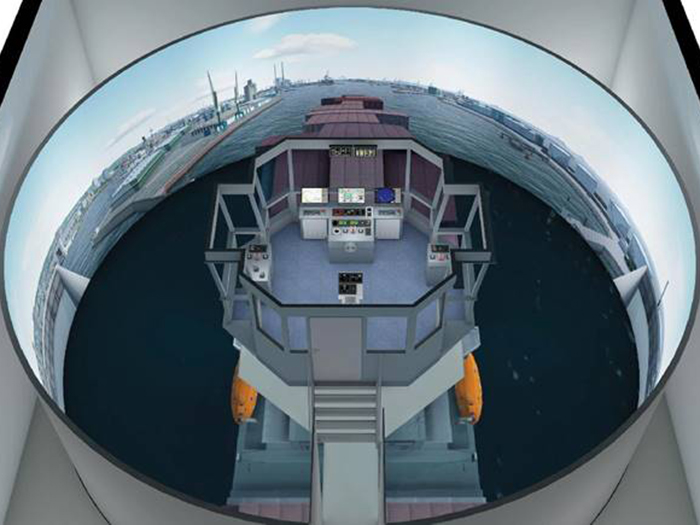