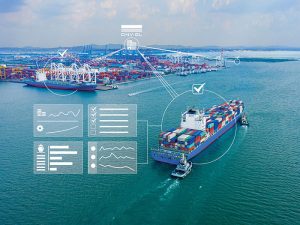 Classification society DNV GL says that with its new remote approach to machinery planned maintenance, Machinery Maintenance Connect (MMC), instead of requiring surveyors to travel to each individual vessel and go onboard, 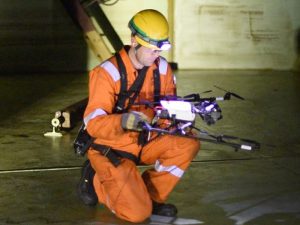 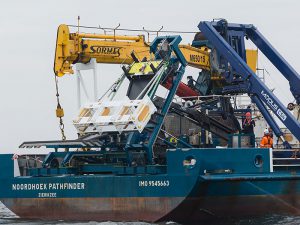 MAY 3, 2018 — U.K. and Netherlands based subsea services provider N-Sea has secured a contract estimated to be worth over EUR 6 million (about $7.2 million) with National Grid and Energinet 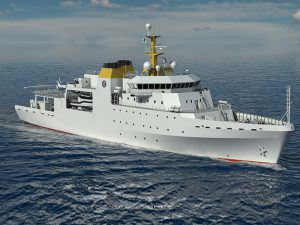 FEBRUARY 26, 2018 — Durban-based Southern African Shipyards (SAS) has been being selected for the design and construction of the South African Navy’s new hydrographic survey vessel, which will replace the SAS 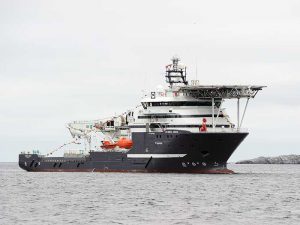 JULY 13, 2017 — Frolunda, Sweden, based high resolution marine survey specialist MMT Sweden AB intends to keep growing its business. It has chartered in a new survey vessel and is investing 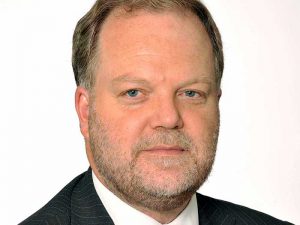 NOVEMBER 1, 2016 — The latest survey by international accountant and shipping consultant Moore Stephens finds that vessel operating costs are expected to rise both this year and next, with repairs and 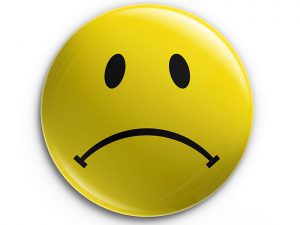 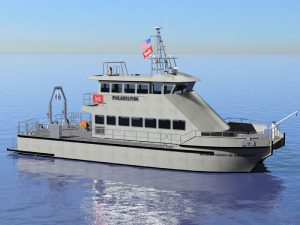 All American Marine to build survey vessel for Corps

FEBRUARY 23, 2016—Aluminum boat builder All American Marine, Inc. (AAM), Bellingham, WA, was recently awarded a contract by the U.S. Army Corps of Engineers (USACE) for the design and construction of a 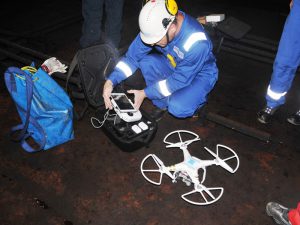 “We have been looking at ways we could help our customers by accelerating the survey process,” says Cezary Galinski, Manager of the DNV GL – Maritime classification flying squad based in Gdansk. “Camera equipped drones are now much more widely available and affordable, and by using them for a first screening we can identify areas that require closer inspection quickly and without extensive staging, which can be both costly and time-consuming.”

Using drones to visually check the condition of remote structural components has the potential to significantly reduce survey times and staging costs, while at the same time improving safety for the surveyors.

The tests used a camera-equipped drone to visually evaluate structural components through video streamed to a tablet. One surveyor operated the drone, while a second checked the video feed in real time. The stream was also recorded for review and documentation purposes.

Equipped with a powerful headlight, the drone was able to produce a video of sufficient quality for initial inspection purposes. In the event any damage is detected, a traditional close-up survey may still be required.

“We used a modified off-the-shelf drone for our tests,” says Mr. Galinski. “Because there are currently no drones formally certified as explosion-proof commercially available, we performed a risk assessment. Of course, before the drone operation started, we also ensured that the cargo tank was gas-free and certified for safe entry.”

“Our next step is to work with a more advanced tailor-made drone in early 2016,” says Mr. Galinski. “We are also developing a special guideline for performing drone-based surveys. This could open the way to remote or even autonomous inspections being carried out as part of our survey scheme in the near future.”

DNV GL has a longstanding R&D program working on developing advanced inspection technologies, including the IRIS system which can automatically associate photos onboard a ship with a 3D model of the vessel’s structure.

“Using a drone in combination with a system like IRIS could be very beneficial to our customers,” says Dr. Pierre C. Sames, Director of Group Technology and Research. “We have already demonstrated the ability to place images within a 3D model and furthermore to assess the individual findings. These are the first steps towards an automated survey process which might include using a drone to make the initial survey, taking the images generated and then running them through an algorithm to determine the hull condition.” 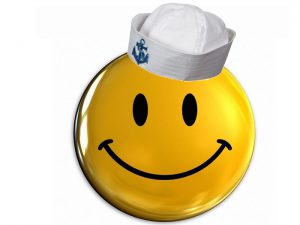 APRIL 13, 2015 — Most seafarers are content with life at sea, according to the preliminary results of a new survey that is being carried out as part of the BIMCO/ICS Manpower