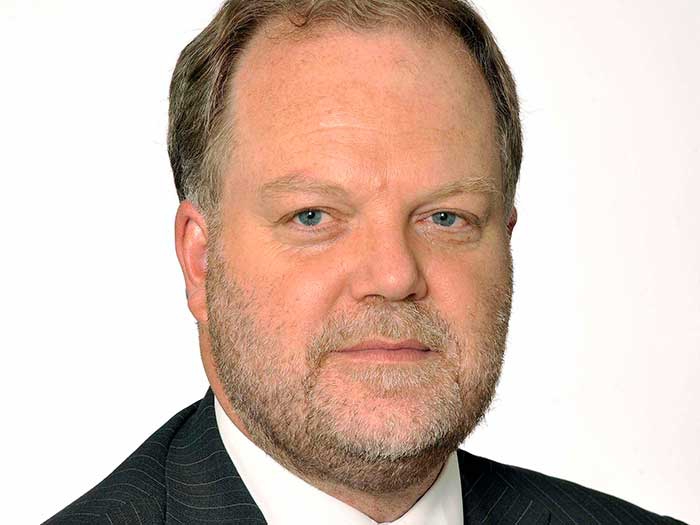 NOVEMBER 1, 2016 — The latest survey by international accountant and shipping consultant Moore Stephens finds that vessel operating costs are expected to rise both this year and next, with repairs and maintenance and spares seen as the categories likely to increase most.

Responses from key players in the international shipping industry, predominantly shipowners and managers in Europe and Asia, indicated that vessel operating costs are expected to rise by 1.9% in 2016 and by 2.5% in 2017.

The cost of meeting regulatory requirements was high on the list of concerns cited by respondents, one of whom noted, “Operating costs will rise for technical expenses such as maintenance and repair held over from previous years, while the cost of ballast water treatment plant will have to be taken into consideration in 2017 drydocking budgets.” Another respondent pointed out, “With the Ballast Water Management (BWM) convention coming into force in 2017, drydocking costs will increase significantly, depending on the type and size of ship involved.” Elsewhere it was noted, “The new international standards for limiting NOx, SOx and PM emissions from vessels will substantially increase operating costs.”

Respondents were also asked to identify the three factors that would most affect operating costs over the next 12 months. Overall, 20% of respondents (compared to 22% in last year’s survey) identified finance costs as the most significant factor, followed by competition at 19% (down from 22% last time). Crew supply was in third place with 18% (up one percentage point on last time), followed by demand trends (up by one percentage point to 17%) and labour costs, unchanged at 13%. The cost of raw materials was cited by 11% of respondents (compared to 8% in last year’s survey) as a factor that would account for an increase in operating costs.

Richard Greiner, Moore Stephens Partner, Shipping & Transport, says, “The predicted increases in ship operating costs for 2016 and 2017 compare to an average fall in operating costs in 2015 of 2.4% across all main ship types recorded in the recent Moore Stephens OpCost study. And whilst the level of predicted increases for this year and next will undoubtedly be of concern to owners and operators, seasoned market operators and observers alike will not need particularly long memories to call to mind increases of more than eight times the levels predicated for 2016. In 2008, for example, the average operating cost increase absorbed by the industry was no less than 16%. Meanwhile, one year ago, expectations of operating cost increases in 2016 were 2.8% on average, so the fall in that expectation to 1.9% is of note.”