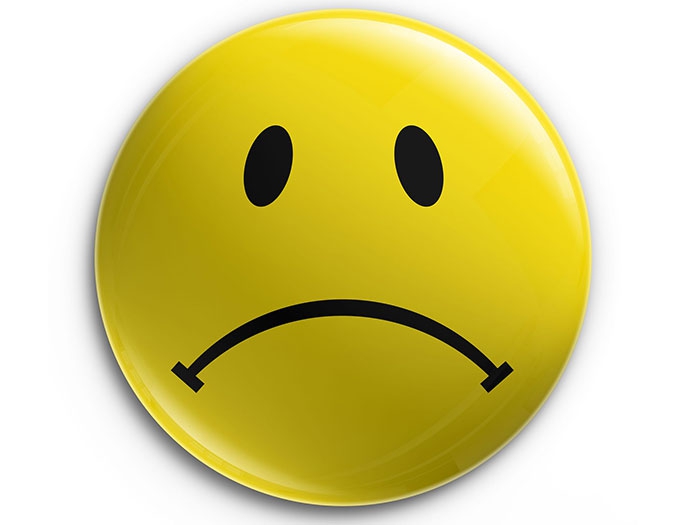 “Shipping is the least optimistic industry within the transport sector, by a significant margin,” says the firm. “Only 15% believe that current market conditions are positive, down from 33% in 2015 and 69% in 2014”.

Overcapacity is the principal reason given for this lack of optimism (66%), followed, to a lesser extent, by economic uncertainty in key markets (27%).

Respondents are more optimistic when asked to consider the outlook for shipping over the next five years. Fares and freight costs will increase. according to 67%  of respondents and the same proportion anticipate an upturn in passenger numbers and freight volumes.

The number of routes and services offered is also expected to rise, according to 35%.  However, just 22% believe that funding will become more readily available and 64% think that the number of enforcement actions will increase as lenders seek to protect their positions and recover losses. Most (68%) expect fuel costs to rise.

Much of the shipping industry (58%) continues to favor Asia Pacific for investment opportunities over the next two to five years, followed, to a far lesser extent, by Europe (16%).

China (17%) and India (16%) remain the most popular markets for investment.

A merger or acquisition is seen as the optimal investment opportunity (by 34%, up from 29% in 2015), while 13% favor joint ventures, alliances and pools (down from 28% in 2015). Respondents expect consolidation to be at the center of shipping businesses’ strategies over the next 12 months, either in the form of M&A (22%) or joint ventures (19%), while 22% expect a focus on the disposal of non-core assets.

Almost three-quarters (72%) expect investment in technology to increase over the next five years, with low carbon technology expected to have the most significant impact on the industry during this period (by 33%), followed by predictive analytics (by 24%).

Almost half (42%) believe that greater transparency in the application and enforcement of existing and proposed regulations would be the most helpful form of government support for the shipping industry, more so than fiscal incentives (32%) or investment in infrastructure (29%).

Environmental regulation is seen as the regulation that has had the greatest impact on shipping over the past decade (by 49%), followed by trade and financial sanctions (by 25%).

Supply and demand imbalances are seen as the greatest challenge to the operational efficiency of the industry (by 47%), followed by a lack of qualified people (12%) and emission controls (9%).

A global recession is seen as the greatest threat to the health of shipping over the next five years (by 68%).

To a lesser extent, respondents are also concerned about the impact of enforcement by creditors on debt obligations (12%) and continued political and economic uncertainty in the Eurozone (8%).

Bank debt is once again expected to act as shipping’s primary source of funding over the next two years (22%), followed by shareholder support (18%) and private equity (16%).

Despite the problem of overcapacity in many sub-sectors of the industry, fueled by newbuild vessels coming on to the market from shipyards, 11% think that ECA (Export Credit Agency) funding will be the industry’s main source of finance.