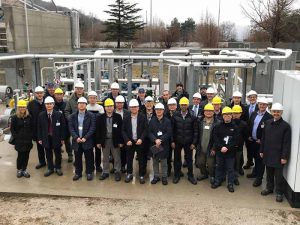 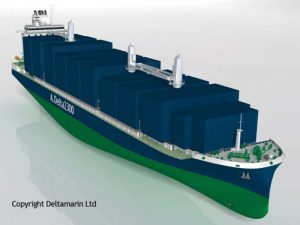 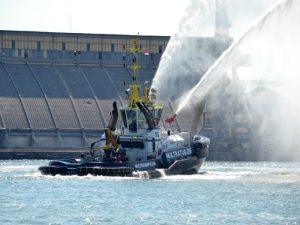 AUGUST 4, 2017—Responding to what it sees as “significant growth” in the Black Sea harbor towing and offshore work market, Dutch towing and salvage specialist Multraship is transferring its 63-ton bollard pull 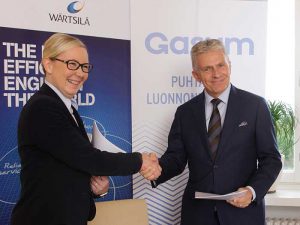 AUGUST 29, 2016 — Wärtsilä has signed a cooperation agreement with Finnish energy company Gasum aimed at developing the use, distribution, and service solutions for natural gas in marine and onshore applications. 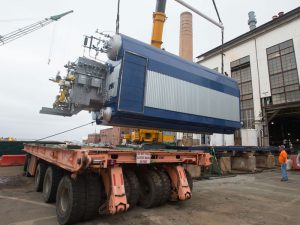 NNS switches its steam plant from HFO to gas

The plant generates low-pressure steam to heat many of the shipyard’s facilities, to provide process heat and to support hotel services—including hot water, food preparation and galley services—to the ships undergoing construction and overhaul.

“We started researching and evaluating alternative options about four years ago with the goal of implementation by 2016,” said Bill Cash-Robertson, a Newport News Shipbuilding environmental engineer. “Not only does the conversion to natural gas make good business sense, it’s more efficient, it’s cleaner, and it’s safer to operate.”

Plant Engineering Supervisor Ken Allmon, a member of the shipyard’s energy management team, said the new system will reduce greenhouse gases by 30 percent and save the shipyard several million dollars per year in lower utility costs.”The team is proud of our work to overcome technical challenges and implement a solution that is a win for everybody,” he said.

Will Koeck, the project’s construction engineer, said one challenge was to safely remove and install large boilers in a plant that had to continue operating during the conversion. “We met the challenge with careful coordination and planning, and we had the first new boiler in place making steam in December 2014,” he said. 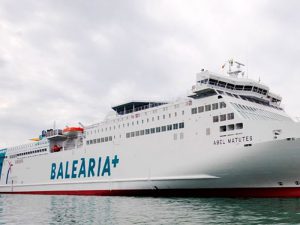 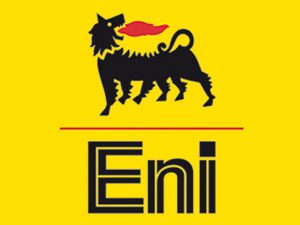 AUGUST 31, 2015 — Italian based energy major Eni has discovered what it calls a “supergiant” offshore gas field at its Zohr Prospect, in Egyptian economic zone deepwater. Eni says that, according 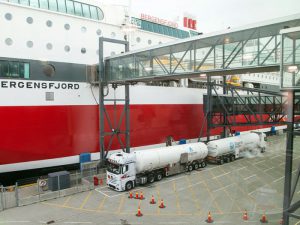 JUNE 18, 2015—IMO’s Maritime Safety Committee adopted the new mandatory code for ships fuelled by gases or other low-flashpoint fuels when it met at its 95th session at IMO’s headquarters in London 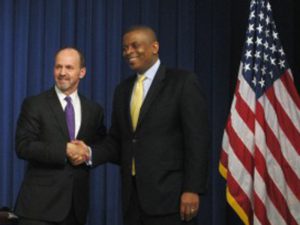 MAY 14, 2014 — TOTE, Inc. President & CEO Anthony Chiarello is among 11 individuals honored by the White House as 2014 transportation industry “Champions of Change.” Chiarello was chosen for his

Loss of well control on rig in U.S. Gulf

JULY 23, 2013—The Bureau of Safety and Environmental Enforcement (BSEE) will be conducting an investigation into the cause of the loss of well control event aboard a Hercules jack-up rig in 154