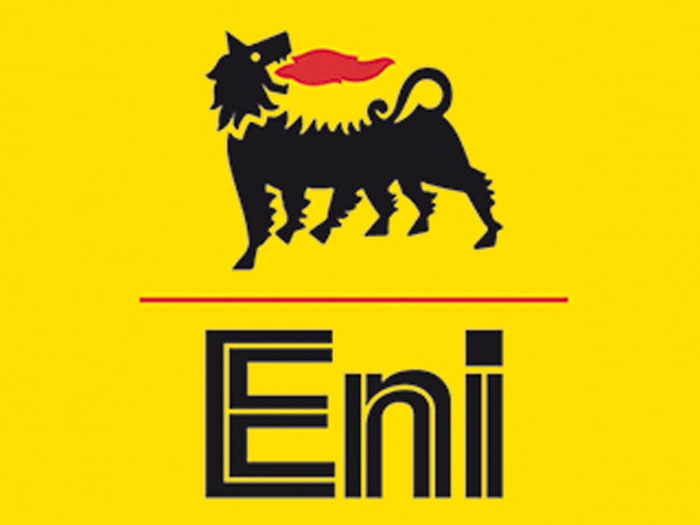 AUGUST 31, 2015 — Italian based energy major Eni has discovered what it calls a “supergiant” offshore gas field at its Zohr Prospect, in Egyptian economic zone deepwater.

Eni says that, according to the well and geophysical data available, the field could hold a potential of 30 trillion cubic feet of lean gas (5.5 billion barrels of oil equivalent) in place, making it one of the world’s largest natural gas finds.

Eni says that the field will make a major contribution to satisfying Egypt’s natural gas demand for decades.
Eni will immediately appraise the field with the aim of accelerating a fast track development that will best utilize existing offshore and onshore infrastructures.

Zohr 1X NFW was drilled to a total depth of approximately 13,553 ft (4,131 m) and hit 2,067 ft (630 m) of hydrocarbon column in a carbonate sequence of Miocene age with excellent 2 reservoir characteristics (400 m plus of net pay). Zohr’s structure also has a deeper Cretaceous upside that will be targeted in the future with a dedicated well.
“Our exploration strategy allows us to persist in the mature areas of countries which we have known for decades and has proved to be winning, reconfirming that Egypt has still great potential,” said Eni’s CEO, Claudio Descalzi. “This historic discovery will be able to transform the energy scenario of Egypt in which we have been welcomed for over 60 years. The exploration activities are central to our growth strategy: in the last seven years we have discovered 10 billion barrels of resources and 300 million in the first half of the year, confirming Eni’s leading position in the industry. This exploration success acquires an even greater value as it was made in Egypt which is strategic for Eni, and where important synergies with the existing infrastructures can be exploited allowing us a fast production startup.”