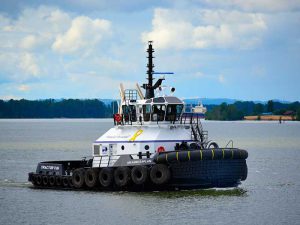 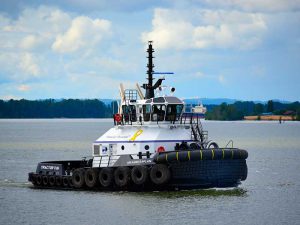 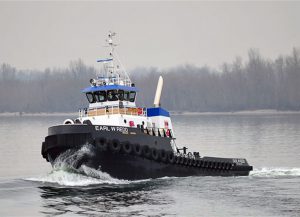 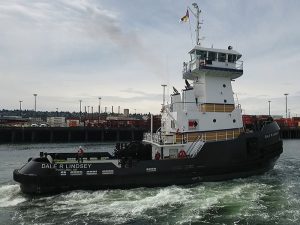 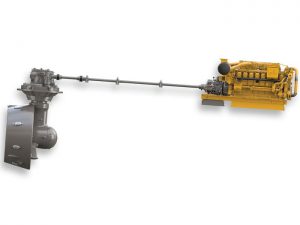 “Much of Harley Marine’s fleet is powered by Cat engines, and with the construction of these two new vessels, they’re adding our tug-specific propulsion solution as well,” said Emil Cerdier, sales manager for Cat Propulsion. “Getting a complete package from one supplier simplifies the design,installation, and service support, allowing Harley to rely on the Cat dealer network as a single point of contact for the entire powertrain system.”

The MTA 524-T is a new version of a proven design, specifically optimized for the operation profile of a tug. Based on the standard MTA design, the “Tug” rated drives include features to maximize bollard pull, simplify installation and maintenance, and increase maneuverability.

“Our MTA-T units bring the twin advantages of performance excellence and economy to the tug market,” Mr. Cerdier said. “Customers like Harley Marine will benefit both in terms of bollard pull and from the reliability of a consolidated control-engine-thruster package with component parts optimized to work together.” 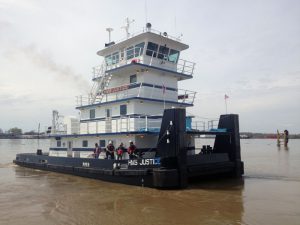