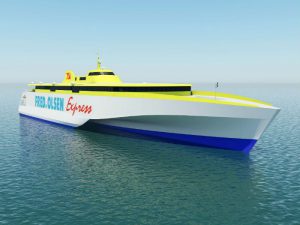 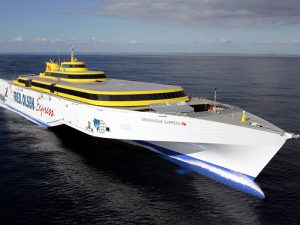 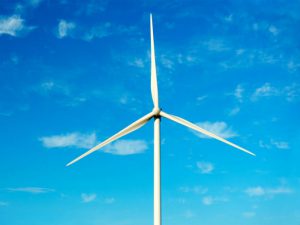 Cleveland offshore wind farm would be first in freshwater

JULY 14, 2017—While much of the discussion about offshore wind farms in the U.S. has focused on the Eastern Seaboard, one developer is moving forward with a project on Lake Erie near 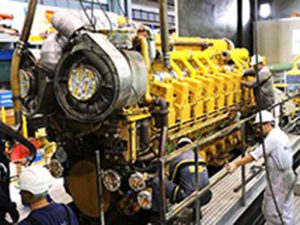 MARCH 6, 2017 — A plan by Spain’s Fred. Olsen S.A. to convert all four engines of its 96 m Incat wavepiercer Bencomo Express to dual fuel LNG operation has passed a 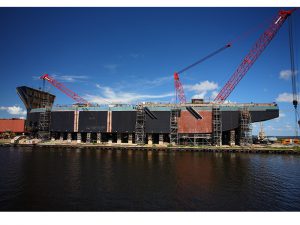