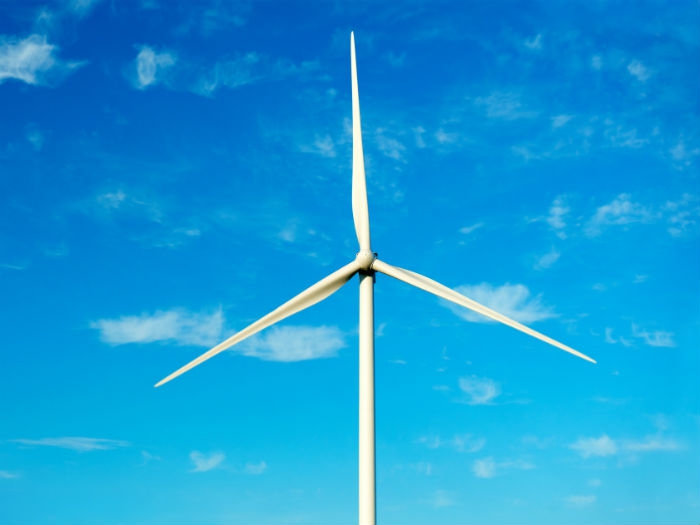 JULY 14, 2017—While much of the discussion about offshore wind farms in the U.S. has focused on the Eastern Seaboard, one developer is moving forward with a project on Lake Erie near Cleveland. When it goes on line sometime in the next few years, the project would have a capacity of 20.7 MW—enough power for up to 7,000 homes.

Lake Erie Energy Development Corporation (LEEDCo) recently requested bids from suppliers to support the development of Project Icebreaker, a demonstration project that will have six Vestas 3.45 MW wind turbines in water depths of 60 feet about 8 to 10 miles offshore from the Port of Cleveland.

LEEDCo is working with Fred. Olsen Renewables USA on the project.

Last year, the Department of Energy (DOE) selected Project Icebreaker to receive $40 million over three years for construction phases for what would be the first freshwater offshore wind farm in the U.S. In total, the project could receive as much as $51 million in grants from the DOE.

One of the technical challenges for a fresh water offshore wind farm on the Great Lakes is surface icing. The six 3.45 MW direct-drive turbines would be in Mono Bucket foundations. The Mono Bucket foundation was selected through significant engineering analysis, and is expected to reduce installation time, costs, and environmental impacts compared to traditional foundations that require pile driving. The Mono Bucket not only is a solution for the Great Lakes, but also has broader national applicability for offshore wind installations off the Atlantic and Gulf Coasts, says the DOE.

The Port of Cleveland would serve as the staging and assembly site for the project. Construction would begin by 2019.