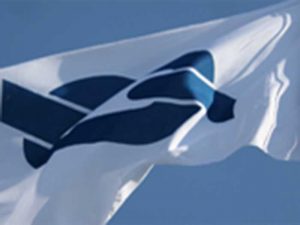 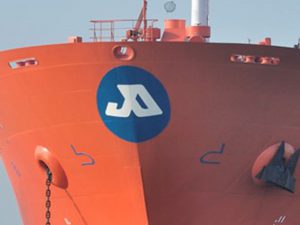 JULY 18, 2016 — Oslo-listed Stolt-Nielsen Limited says that is to acquire the chemical tanker operations of Jo Tankers. The transaction comprises 13 chemical tankers and a 50% share in a joint 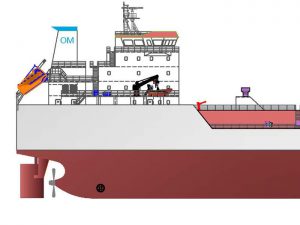 Wärtsilä’s capability to provide a total solution package and to be responsible for the engineering and integration of the solutions provided were key factors in winning the contract.

“Wärtsilä is a global leader and their propulsion and power generation systems are among the best in the world. We are therefore confident that the technology of their systems will enhance the capabilities and performance of the chemical tankers we are building,” says Chan Eng Yew, Chief Executive Officer of Triyards Holdings Limited.

“These are the first chemical tankers that the yards have been contracted to build, and Wärtsilä’s support and know-how for the engineering and systems integration is of considerable importance. We are delighted to be working once again in Vietnam and are extremely pleased to be cooperating with Triyards in this important project,” says Hans Laheij, Sales Director, Wärtsilä Marine Solutions. 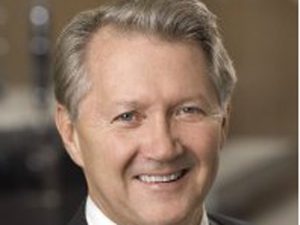 APRIL 8, 2015 — Morten Arntzen, who stepped down as CEO of tanker giant OSG in 2013 when it was in the midst of Chapter 11 bankruptcy restructuring, is set to become 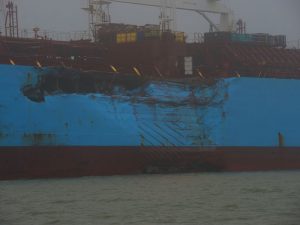 APRIL 3, 2015 — APRIL 3, 2015 — The National Transportation Safety Board has issued a preliminary report on the March 9 Houston Ship Channel incident in which the bulker Conti Peridot 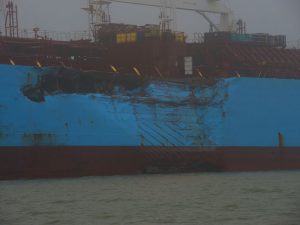 MARCH 10, 2015 — A section of the Houston Ship Channel remained closed today following yesterday’s collision at Morgan’s Point between the Carla Maersk, a 600-foot chemical tanker, and the Conti Peridot, 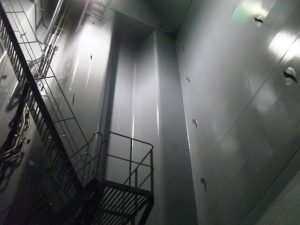 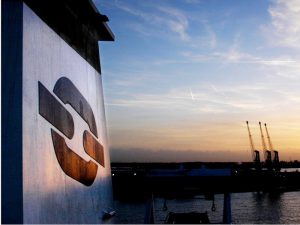 JANUARY 9, 2014 — The Board of chemical tanker operator Odfjell SE has approved a restructuring plan which, when fully implemented, is estimated will improve the company’s net result by in excess 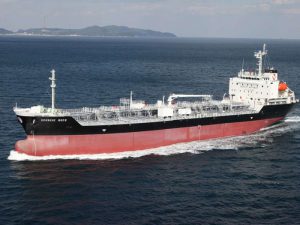 NOVEMBER 17, 2014 — Japan’s Hiro Naviera S.A. has taken delivery of Sunrise Hope, the world’s first chemical tanker to use a combination of duplex stainless steel and stainless clad steel in 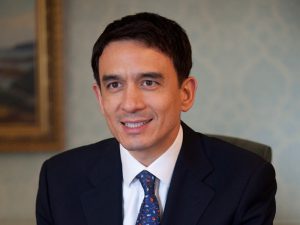 MAY 20, 2014 — BW Group, which has a fleet of 113 owned, part-owned or controlled vessels in the tanker, gas and offshore segments, is on a buying binge. Today it signed