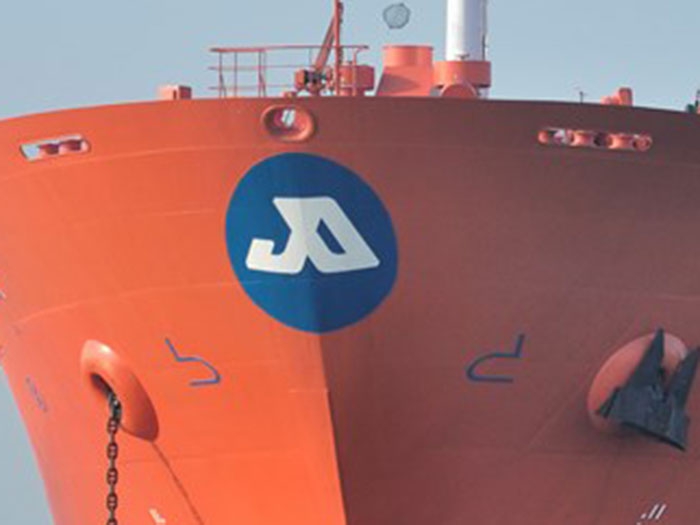 JULY 18, 2016 — Oslo-listed Stolt-Nielsen Limited says that is to acquire the chemical tanker operations of Jo Tankers.

The 13 chemical tankers consist of eight all stainless steel ships, ranging from 19,000 dwt to 38,000 dwt, and five ships with a combination of stainless steel and coated tanks, all of approximately 37,000 dwt. Six of the 13 ships have been on time charter to Stolt Tankers for the last five years. The newbuildings are eight all stainless steel eco-friendly ships of 33,000 dwt on order from New Times Shipbuilding in China, the first of which was delivered in early July 2016.

The seven remaining newbuildings are to be delivered in the second half of 2016 and in 2017.

Stolt-Nielsen Limited has secured funding for the transaction through some of its main banks in a combination of bridge financing, secured term loans and available corporate funds.

“The transaction covers the tonnage replacement needs of our current chemical tanker fleet for the next several years,” said Mr. Niels G. Stolt-Nielsen, Chief Executive Officer of Stolt-Nielsen Limited. “While giving us some operational savings, it adds new trade routes to our service offering, thus expanding our presence on key tradelanes and enabling us to better serve the needs of our global customer base. With the expanded fleet we will be better positioned to serve our customers with the quality, reliability and flexibility they require from their logistical provider. Because Stolt Tankers and Jo Tankers share similar approaches to ship management and trading, we will be able to quickly, cost effectively and synergistically integrate these ships into our worldwide operations.”.The transaction is subject to competition authority approval, with a decision expected before the end of September2016.

According to Jo Tankers, the deal will see Stolt-Nielsen ccquire the Jo Tankers organization as well as the chemical tanker ships.

“Stolt emerged as the best buyer after an open international process,” says the company