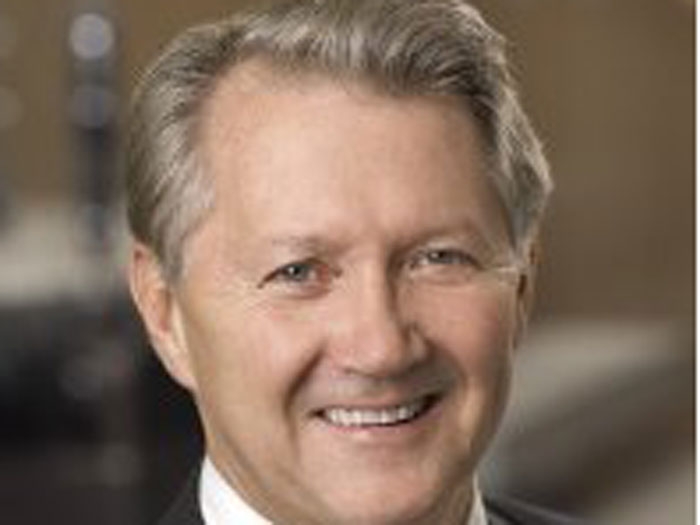 APRIL 8, 2015 — Morten Arntzen, who stepped down as CEO of tanker giant OSG in 2013 when it was in the midst of Chapter 11 bankruptcy restructuring, is set to become Chairman of Team Tankers International, the chemical tanker company that emerged from the restructuring of Eitzen Chemical. The agreement is subject to his being voted onto the Board of Directors by a special general meeting.

Concurrent with Mr. Arntzen’s appointment, Mads Meldgaard will resign from his current role as Chairman and will continue on as a director. Mr. Meldgaard had been made the temporary Chairman following the closing of the Eitzen Chemical restructuring in January of this year.

Mr. Meldgaard will also resign as the Managing Director, that role also being taken over by Mr. Arntzen.

According to a Team Tankers press release, Mr. Arntzen has been involved in the global shipping industry continuously since 1979 and has acted in a variety of capacities including banker, underwriter, advisor, investor, and chief executive officer. He has worked for or with companies all over the globe, through several shipping cycles and in all the major shipping segments. In addition, he has substantial board experience serving as a director for companies, including Chiquita Brands International, Royal Caribbean Cruise Line, Overseas Shipholding Group, Essar Shipping (India), IM Skaugen (Norway) and TBS Shipping.

“I am excited to join Team Tankers following their very successful financial restructuring and look forward to working with the Board, Senior Management and the employees of the Company worldwide to build a stronger and more prosperous shipping company,” said Mr. Arntzen.