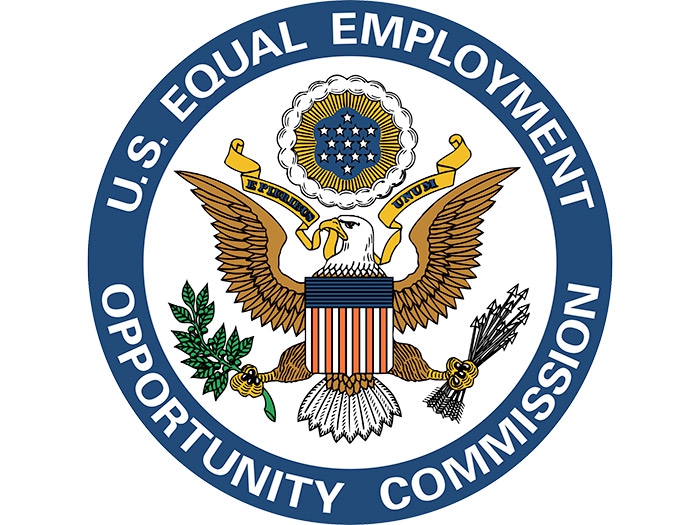 According to the EEOC’s lawsuit, Master Marine terminated Nye from his employment through a staffing firm in July 2016 because he had filed a previous EEOC Charge in July 2014 against Master Marine. Shortly after the staffing firm placed Nye with Master Marine, Nye’s foreman informed him that he was being laid off. The foreman, who is no longer employed with Master Marine, heard management mention during a meeting that Nye had “sued the company” and “cost the company a lot of money.” Once the meeting was over, the foreman was instructed by his supervisor to “get rid of that m*****f****r, he cost us a lot of money. Don’t let him make it through the day.” The foreman then informed Nye that his employment with Master Marine was over. At least six other temporary First Class Painters/Blasters who did not engage in protected activity were not terminated.

The EEOC notes that Title VII of the Civil Rights Act of 1964 prohibits employers from retaliating against those who file charges of discrimination with the EEOC.

The EEOC filed suit (EEOC v. Master Marine, Inc., Case No. 1:18-cv-00371-C) in U.S. District Court for the Southern District of Alabama after the EEOC’s Mobile Local Office completed an investigation and first attempted to reach a pre-litigation settlement through its conciliation process. The lawsuit seeks monetary damages, including backpay, compensatory and punitive damages, and injunctive relief.

“The EEOC is committed to stopping unlawful retaliation,” said EEOC Birmingham District Director Bradley Anderson. “We encourage all individuals who believe they may have been targeted by their current or former employers for reporting or opposing discrimination to come forward with the assurance that retaliation is prohibited by the law, and that the EEOC takes such complaints seriously.”

Marsha Rucker, Regional Attorney for the EEOC’s Birmingham District, added, “The federal employment discrimination laws depend on the willingness of employees and applicants to challenge discrimination without fear of punishment. Individuals can rely on prohibitions against reprisal when they complain to an employer about an alleged equal opportunity violation, provide information as a witness in an investigation, or file a charge with the EEOC. We will continue to use our litigation resources forcefully to take action against retaliatory employers.”