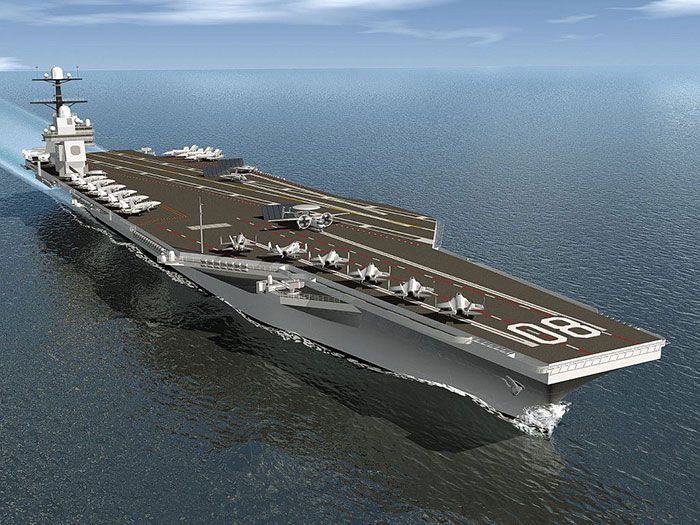 JANUARY 31, 2019 — The Navy is going ahead with its much anticipated block buy of two aircraft carriers.

Huntington Ingalls Industries (NYSE:HII) said today that its Newport News Shipbuilding division has received a contract modification valued at $15.2 billion for the detail design and construction of the Gerald R. Ford-class aircraft carriers Enterprise (CVN 80) and CVN 81, which has not yet been named.

“Today’s announcement is a triumphant step toward returning to a 12-ship aircraft carrier fleet and building the 355-ship Navy our nation needs,” said Jennifer Boykin, president of Newport Shipbuilding. “Most importantly for us, it provides stability into the year 2032 for our workforce and for our supplier businesses across the United States.”

Congressman Rob Wittman (VA-01), Ranking Member of the House Seapower and Projection Forces Subcommittee, commended the Navy on officially signing the contracts for CVN 80 and 81.

“Today the Navy finally secured a two-carrier block buy for CVN 80 and 81, further advancing US Navy efforts to build to a fleet of 12 aircraft carriers and 355 ships. Leading this provision through my subcommittee, through the NDAA as a conferee, and finally fighting on the House floor for its an inclusion in the FY19 Defense Appropriations bill has been an honor. This dual buy means even larger savings than projected for taxpayers – $4 billion – and the certainty that our industrial base needs to retain and hire the employees who create the highest quality products for our sailors. For Virginia, it means thousands of reliable jobs and community development for the next decade and beyond. As one of the largest Navy shipbuilding contracts ever, I am proud to have led this effort and look forward to its success.”

Congressman Wittman’s amendment to the Defense Appropriations Act stripped the limiting language of “CVN-80” from the text which now allows funding to both CVN-80 and CVN-81. 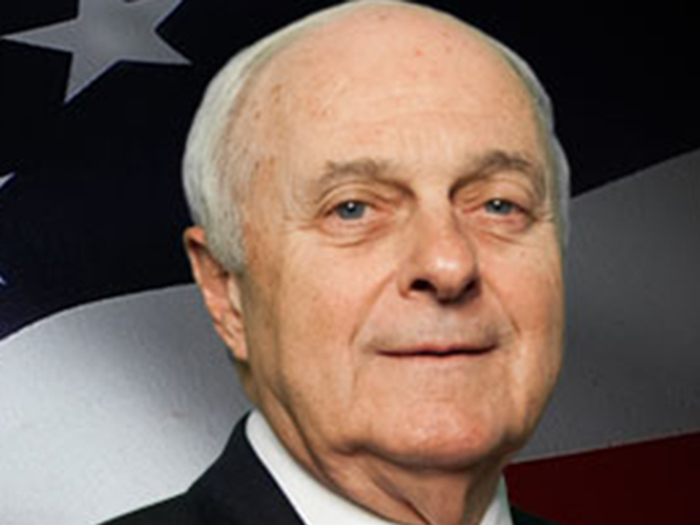 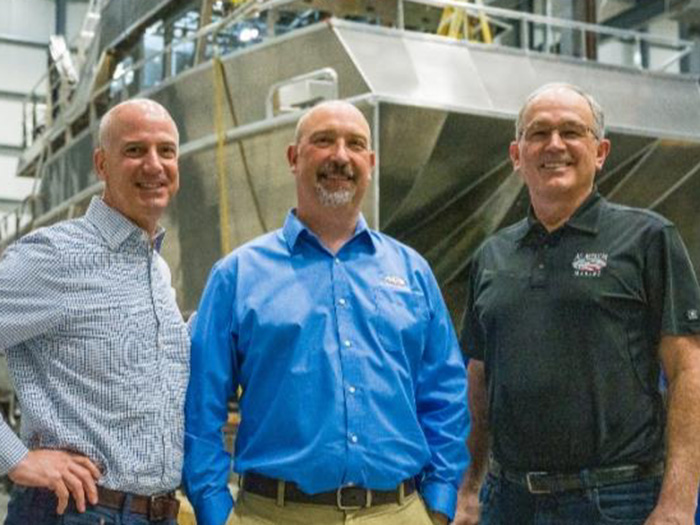 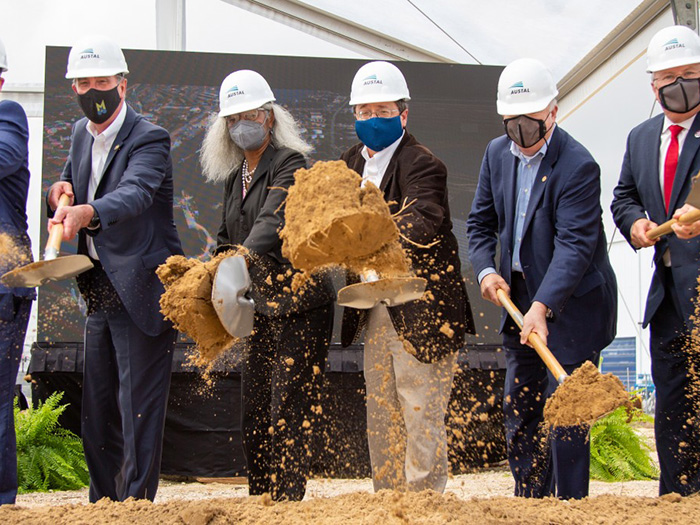 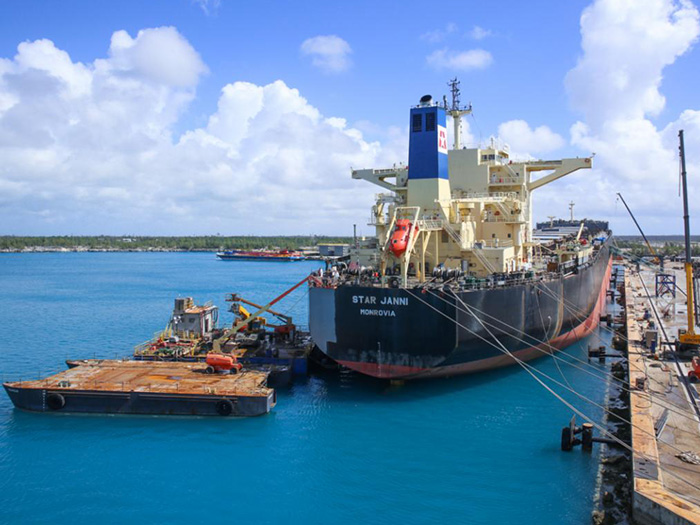