The future USS Oakland (LCS 24) successfully concluded acceptance trials May 22, following a series of in-port and underway demonstrations in the Gulf of Mexico.

During trials, the final milestone prior to the ship’s delivery to the Navy, the Navy conducted comprehensive tests of LCS 24’s systems, including those essential to a ship’s performance at sea such as the main propulsion, auxiliaries and electrical systems. The ship also performed critical capability tests, including a full-power demonstration, steering and quick reversal, anchor drop test and combat system detect-to-engage sequence.

LCS 24 is the 12th Independence-variant littoral combat ship (LCS), built by Austal USA in Mobile, Ala., to reach this milestone.

“I am impressed with the positive results achieved by the Navy and industry team during this acceptance trial of the future USS Oakland,” said the Navy’s Littoral Combat Ship (LCS) Program Manager, Capt. Mike Taylor. “We continue to see improvements in this class as we work to provide cost-effective warfighting capability to the fleet and the nation.”

“I take great pride in how our LCS team has continued to accomplish important milestones amidst this COVID-19 crisis,” Austal USA President Craig Perciavalle said. “This is a testament to teamwork and the perseverance of our amazing employees, contractors and the Navy’s team to push on during a time of major adversity. I am excited that this ship will be joining the fleet soon, adding to the other 11 Independence-variant LCS Austal USA has already delivered and further strengthening our great Navy.” 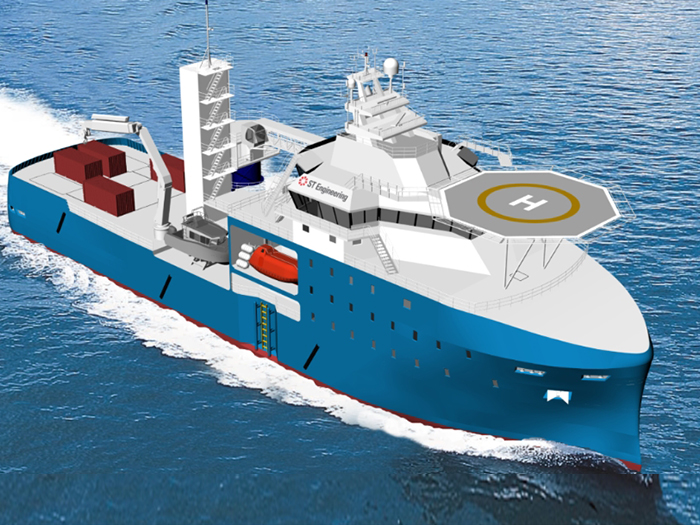 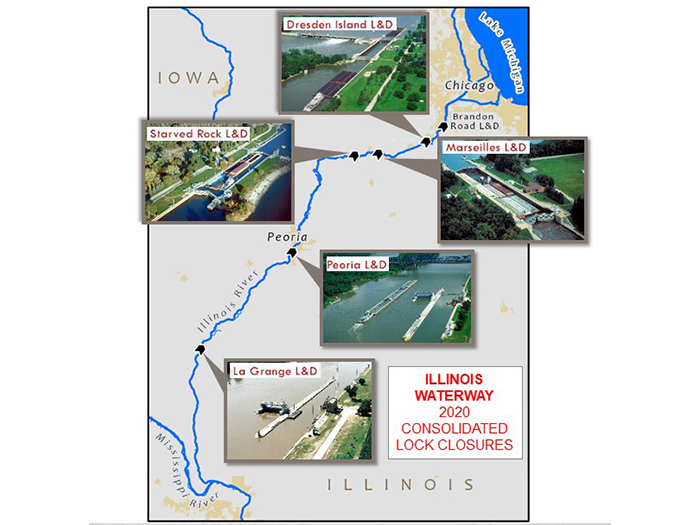 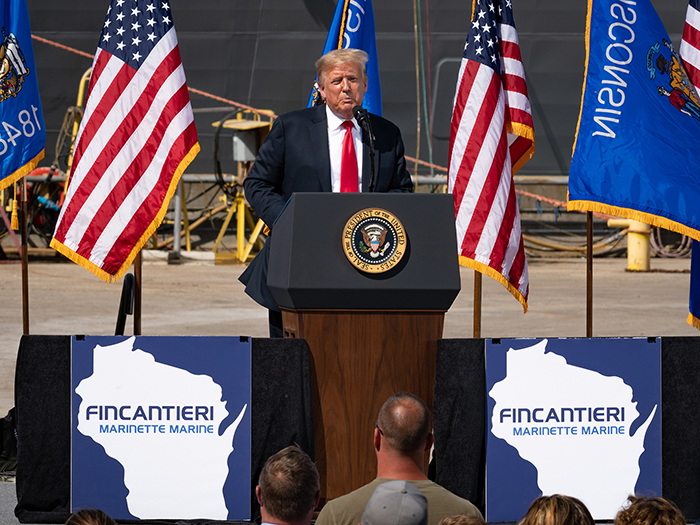