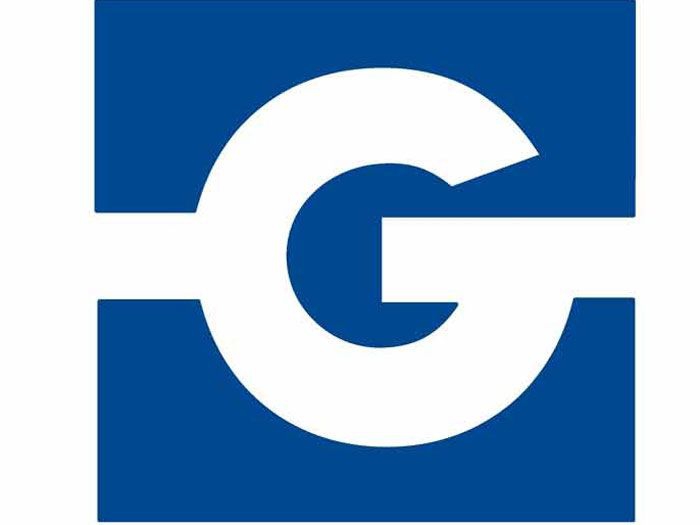 DECEMBER 21, 2017 — Gulf Island Fabrication, Inc. (NASDAQ:GIFI) reports that, through its subsidiary Gulf Island Shipyards, LLC, it has been awarded a contract for the construction of an ice class, CPP Z-drive tug from the Saint Lawrence Seaway Development Corporation (SLSDC). The contract also includes optional items.

The multi-purpose tug will be designed to provide icebreaking/ice-management services on the St. Lawrence Seaway, handle aids to navigation, and push SLSDC’s two buoy and gate lifter barges. The tug will also be capable of secondary roles in ship assist, fire-fighting, and pollution response.

Gulf Island Shipyards, LLC has contracted with Technology Associates, Inc. for completion of Functional and Production Design for the vessel. Delivery is expected in the spring to summer of 2019.

The vessel will be classed by ABS as an Ice Class 1A tug with Towing Service notation, and FiFi capable.

Propulsion for the tug will be supplied by two controllable-pitch Z-drive propulsion units, each driven by a high-speed diesel engine and generating approximately 65 LT of bollard pull. The vessel is also designed for operation with an unmanned machinery space.

Deck machinery will include a heavy-duty deck crane, a stern roller, and shark jaws to allow the tug to handle buoys on its aft working deck.

The tug will also be designed to minimize noise and vibration throughout the vessel.

“We are thrilled to work with St. Lawrence Seaway Development Corp. on this state-of-the-art vessel. This award confirms our position in the marketplace as a premier shipbuilder servicing a variety of markets,” said Kirk J. Meche, President and CEO of Gulf Island.