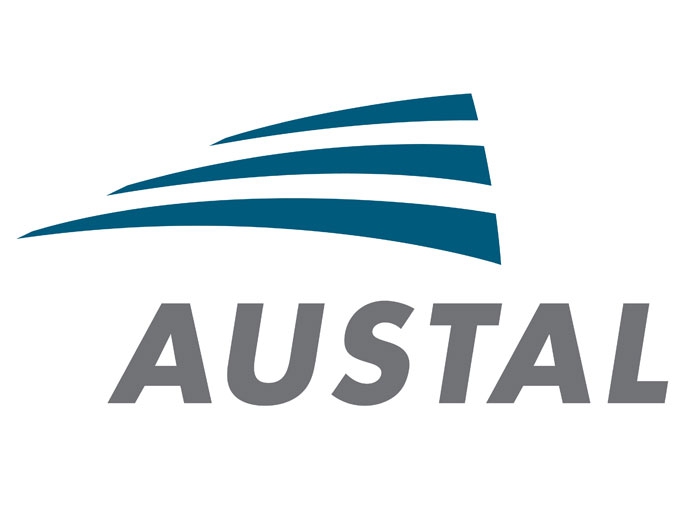 JUNE 30, 2016 —  According to an Australian Securities Exchange  (ASX) announcement, the securities of Austal Limited have been placed in Trading Halt Session State at the request of the company, pending the release of an announcement by the company.

“Unless ASX decides otherwise,” says the announcement, “the securities will remain in Trading Halt Session State until the earlier of the commencement of normal trading on Monday, 4 July 2016 or when the announcement is released to the market.”

According to a report in the newspaper The West Australian,  the shipbuilder “has put its shares in a trading halt over the performance of its U.S. operations and said the halt had been requested in order to complete a review of the situation.”