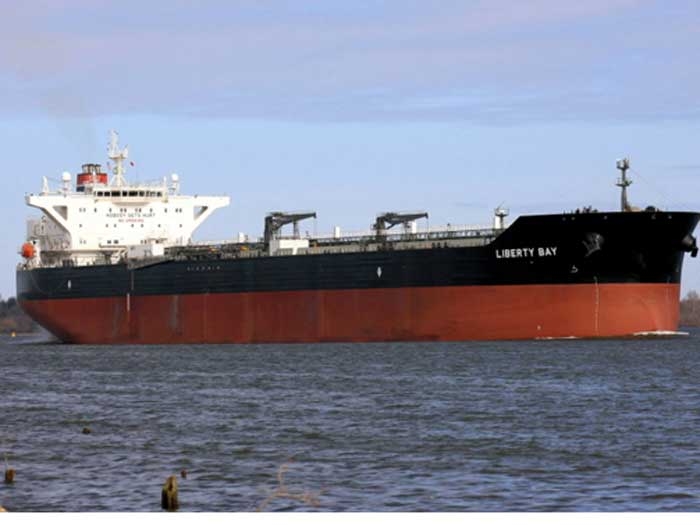 “We are proud to have delivered this fine vessel, the Liberty Bay, to a first class customer such as SeaRiver and are confident it will serve them well for many years. The men and women of the shipyard have completed the largest vessel built in Philadelphia in nearly 70 years and further cemented APSI’s important place as part of the domestic energy solution,” said Steinar Nerbovik, APSI’s Managing Director.

Delivery was later than originally scheduled. As previously disclosed in the shipbuilder’s first quarter 2014 report, during sea trials in March 2014, “a defect in the propulsion system was discovered arising from a third-party supplied component.”

All remedial efforts to resolve this issue, in addition to owner requested change orders, were completed as planned. The rework impacted the vessel’s schedule as previously disclosed, but did not result in any liquidated damages.