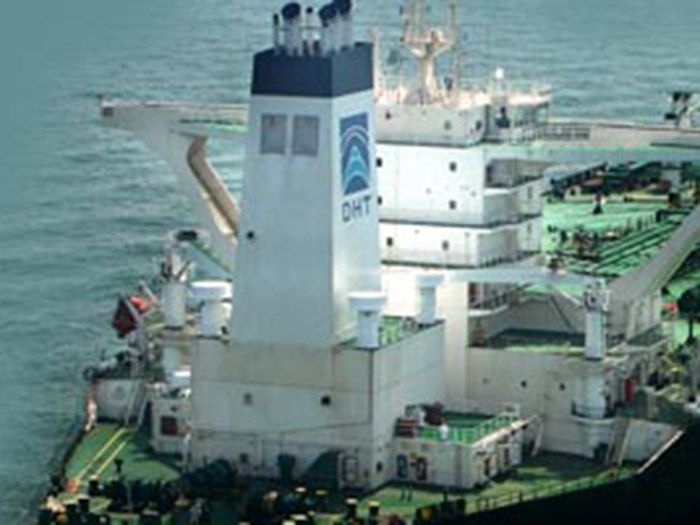 SEPTEMBER 25, 2018 — Back in July, DHT Holdings, Inc. (NYSE:DHT) reported that it had entered into agreements with Alfa Laval to install exhaust gas as scrubbers, on twelve of its VLCCs.

At the time, DHT said it saw the upcoming IMO sulfur cap as an opportunity, rather than a threat.

“We come well prepared and are very pleased with the timely project we have put in place,” it said. “This project could potentially create a super-profit for the ships in question and boost the already significant operational leverage in DHT.”

Yesterday, DHT announced that it had secured commitment to a $50 million financing for the scrubber retrofit project, subject to final documentation. The financing is structured through an increase in an existing $300 million secured credit facility entered into in the second quarter of 2017. The increased facility will bear the same interest rate equal to Libor + 2.40%. The increased facility is available immediately and will have quarterly repayments of $2.5 million commencing second quarter 2020,,

DHT co-CEOs Svein Moxnes Harfjeld and Trygve P. Munthe said: “We are very pleased with the solid support from our banking universe in financing this attractive investment for DHT. We have obtained competitive terms with a structure tailored to the execution of the project.”