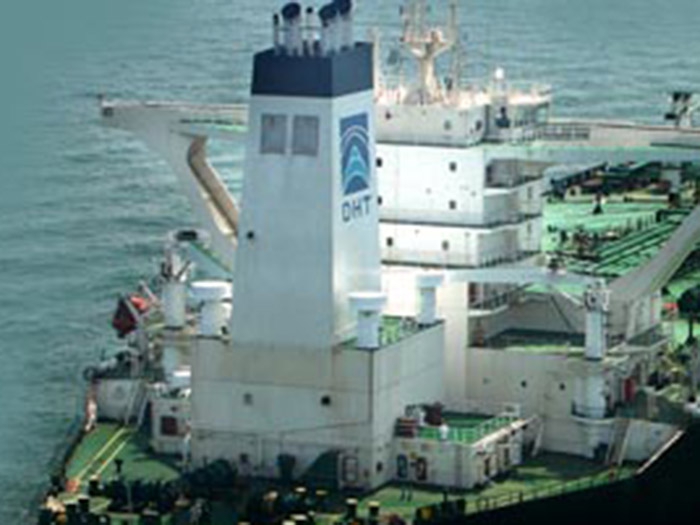 JULY 3, 2018 — Tanker operator DHT Holdings, Inc. (NYSE:DHT) has joined the rapidly growing number of shipowners opting to fit scrubbers to a sizable slice of its fleet in preparation for the January 1, 2020 IMO sulfur cap. It has entered into agreements to install exhaust gas cleaning system son twelve of its VLCCs.

DHT has entered into agreement with Alfa Laval to supply the systems and has also secured shipyard capacity to install all systems before the end of 2019.

The systems will be installed on ships built between 2012 and 2004, the part of the fleet that stands to achieve the greatest economic benefit. These twelve systems will come in addition to the two systems being installed on the newbuildings DHT Bronco and DHT Mustang set for delivery later this quarter from shipbuilder Hyundai Heavy Industries. DHT will thus have a total of fourteen VLCCs fitted with scrubbers by the IMO sulfur cap’s January 1, 2020 deadline.

Currently the company has 25 VLCCs in its fleet.

DHT says it has received proposals to finance the majority of the project with debt and is confident to conclude this in the near future.

“We look at the upcoming IMO sulfur cap as an opportunity for DHT rather than a threat,” says DHT. “We come well prepared and are very pleased with the timely project we have put in place. This project could potentially create a super-profit for the ships in question and boost the already significant operational leverage in DHT.”