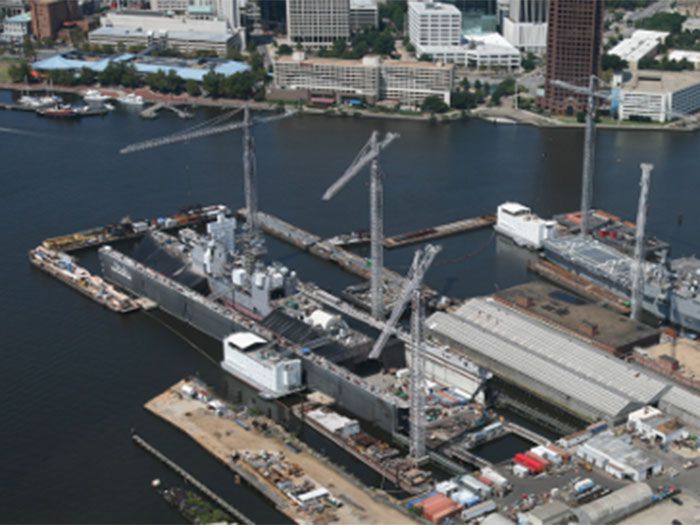 The contract includes options which, if exercised, would bring its cumulative value to $48,297,146.

This availability will include a combination of maintenance, modernization, and repair of USS Gonzalez.

This is a “long-term” availability and was competed on a coast-wide (East and Gulf) basis without limiting the place of performance to the vessel’s homeport.

Work will be performed in Norfolk, Virginia, and is expected to be completed by September 2017.

The contract was competitively procured using full and open competition via the Federal Business Opportunities website, with two offers received in response to solicitation N00024-16-R-4404.