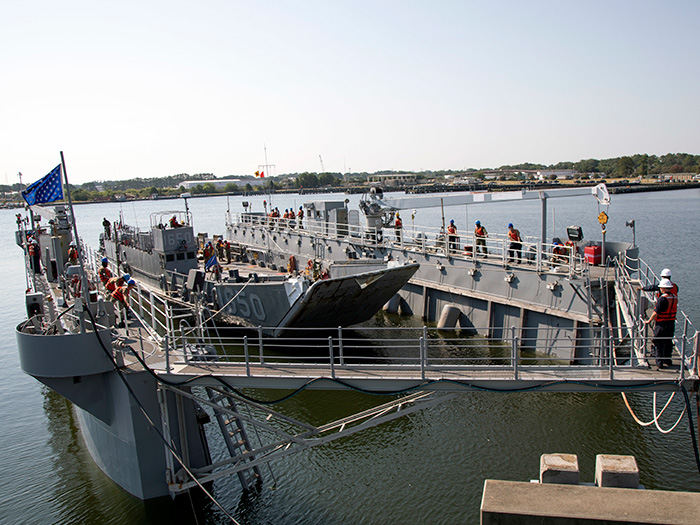 Delivered in 1944 by the Chicago Bridge and Iron Company, Eureka, Calif., USS Dynamic is an auxiliary floating dry dock, while YFND-30 is its supporting work barge.

The work will be performed in Norfolk, Va., where both MARMC and Lyon Shipyard are located and is expected to be completed by January 2023.