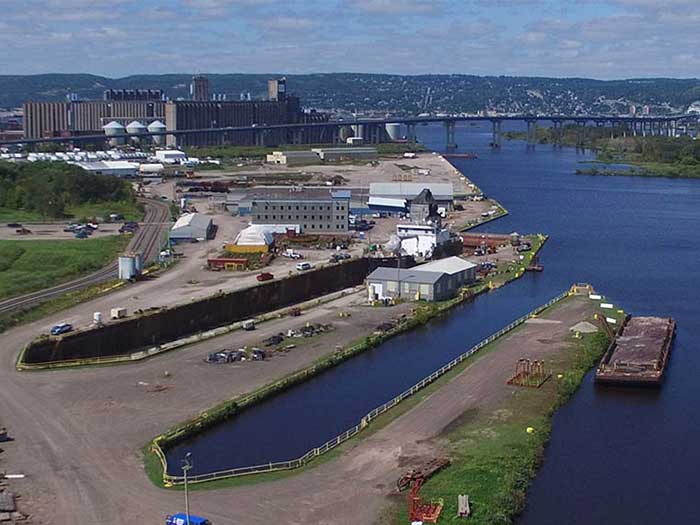 “As a Great Lakes maritime company, Fraser Industries has a terrific 133 year legacy on which to build,” said Patrick Kelly, incoming CEO of Fraser. “Under the leadership of the Capstan Corporation since 1977, it has broadened its scope to include Lake Assault Boats and the Northern Engineering Company. We thank Todd Johnson for his stewardship and for the enviable footprint built at Fraser Industries. We look forward to continuing the expansion of capabilities at Fraser in ship repair, boat building and related maritime infrastructure as we prepare for the innovation of new markets, including the emerging offshore wind industry.”

“Capstan Corporation is proud of its leadership of Fraser Industries over the last 44 years,” said outgoing CEO Todd Johnson. “We are excited to pass on ownership to a well-qualified group who will take Fraser Industries to the next level as we live in a more interconnected and global maritime environment.”

Per Olav Karlsen, chairman of the board and founder of Cleaves Invest AS stated, “This is a great union combining the expertise of Fraser Industries with our relationships in the global maritime industry for the expansion of Fraser and success with developing opportunities. We look forward to being part of the Superior and Duluth communities for many years to come.”