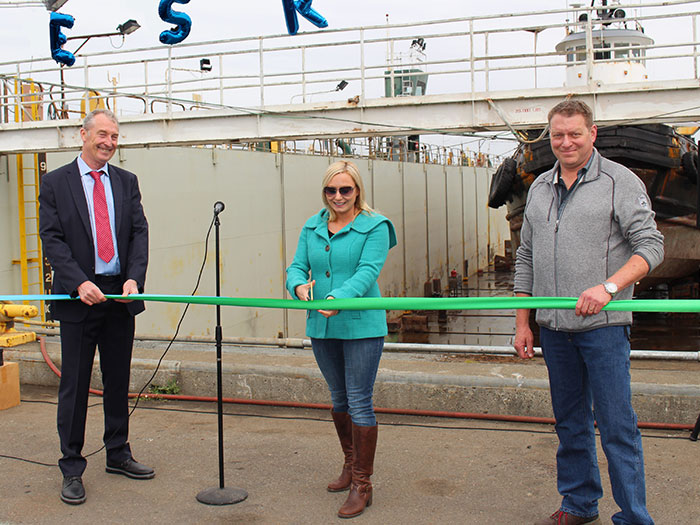 Everett, Wash., based Everett Ship Repair, LLC (ESR) has now put its second floating dry dock into service. It made its formal debut at a naming ceremony and grand opening hosted by the shipyard on May 4.

Now named Emerald Lifter, as a tribute to Puget Sound, also known as the Emerald Sea, the former Zidell 220 was relocated to ESR’s facility at the Port of Everett last month. After maintenance and preservation work by the shipyard. it was put into operation on May 3, with its first drydocking.

The Emerald Lifter has a lifting capacity of 2,000 tons and a working deck of 220 feet x 62 feet. It will complement the shipyard’s existing dry dock, the Faithful Servant, a 430 foot x 110 foot floating dock with an 8,000-ton lift capacity, which has been in operation since 2019.

ESR recently brought in a crane barge from sister company Nichols Brothers Boat Builders. The 150-ton link belt crane is positioned on a 180 foot x 49 foot barge and will service both dry docks.

“Today we are incredibly pleased to introduce the Emerald Lifter,” ESR’s CEO, Gavin Higgins said at the naming ceremony, noting the opportunities the new dry dock brings to the facility and the impact it will have on creating jobs and adding to the shipyard’s skillset

“We have built up our team over the last two years to approximately 80 full time staff,” he added. “We look forward to the new dry dock grabbing the attention of local tradesmen as we can continue to grow our team and serve the industry in a larger capacity now with two dry docks”.

Lisa Lefeber, director and CEO of the Port of Everett served as the honorary ribbon cutter at the event.

“I am very happy that Everett Ship Repair is here and that they are also expanding,” she said. “This has been a critical asset for our region, keeping jobs here and keeping vessel repair here, and also supporting our local commercial fishing fleet, ferries and our Navy base. We will continue our support and make you as successful as you can be.” 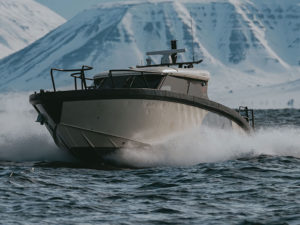 VIDEO: First of its kind hybrid-electric tour boat enters operations in the Arctic 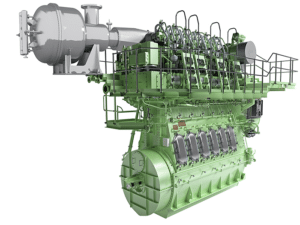 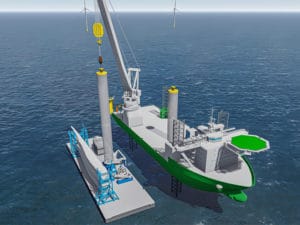 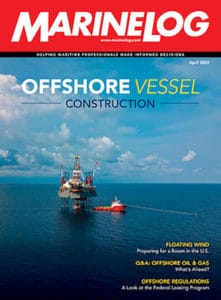