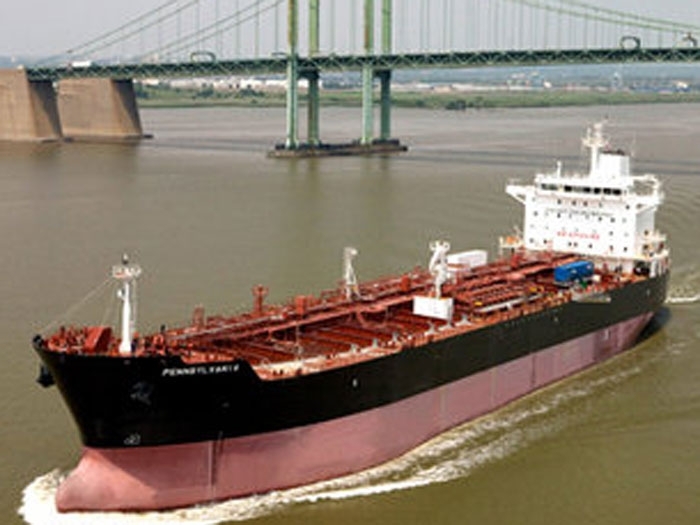 APRIL 1, 2014 — Back in August 2012 when Aker Philadelphia Shipyard ASA sold two Jones Act product tankers that it had been building for its own account to Crowley Maritime’s Crowley Petroleum Services, Inc. it got a price of $90 million for each ship at delivery plus what it called “a variable component based on the vessel’s actual performance in the market.” In other words, a profit share.

Today, the shipbuilder announced that it has entered into an agreement with Crowley for the sale its profit sharing interests in the pair (the Pennsylvania delivered in August 2012 and the Florida delivered in January 2013) for total cash proceeds of $40 million. It expects the net proceeds after taxes and fees will be approximately $33 million.

The sale does not include Aker Philadelphia interests in the four joint venture vessels currently under contract with Crowley, designated as Hulls 21-24.

Kristian Rokke, AKPS’s President and CEO, commented, “This sale represents a small step in a larger strategy to maximize the value of our shipping assets over time. This particular step allows AKPS to realize significant profit on a transaction conducted nearly two years ago in tough market conditions.”

Mr. Rokke continued, “Our goal is to put money back in the hands of shareholders, and given our confidence in being able to finance the company’s expected investment in Hulls 25-28, I expect AKPS to pay substantially all of the expected net proceeds from this sale as a dividend in May 2014.”