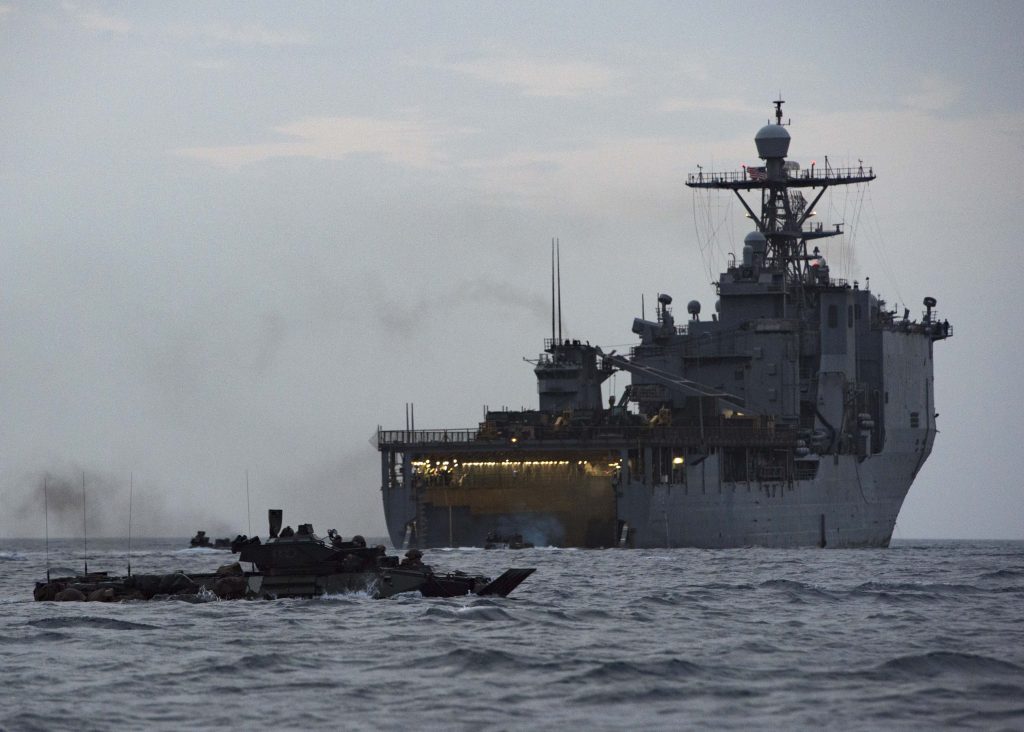 General Dynamics National Steel and Shipbuilding Co. (NASSCO), San Diego, California, has been awarded a $98,074,420 contract for the execution of the USS Harpers Ferry (LSD 49) FY 2020 docking phased maintenance availability. The contract includes options that, if exercised, would bring its cumulative value to $118,964,999.

The purpose of the long-term availability is to maintain, modernize and repair the amphibious dock landing ship. It was solicited on a coast-wide (West coast) basis without limiting the place of performance to the vessel’s homeport and was competitively procured via the Federal Business Opportunities website with three offers received in response to the solicitation

Work will be performed in San Diego, California, and is expected to be completed by December 2020.