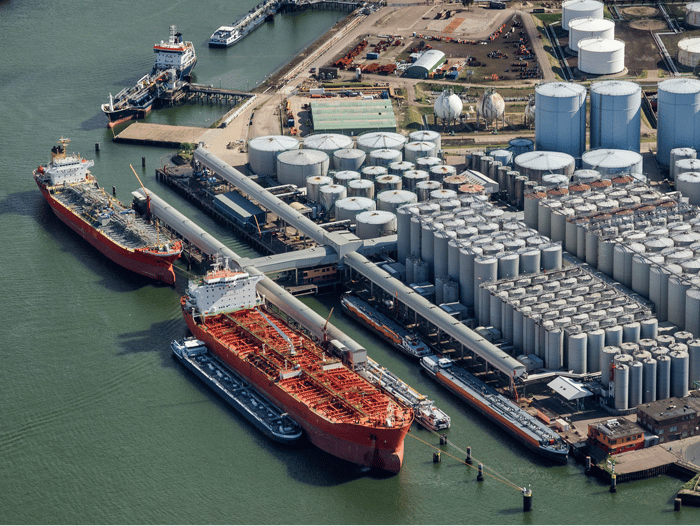 The Singapore fuel contamination incident that hit around 200 vessels in April 2022 could have been avoided if there was an early warning system to detect issues with the source and quality of the fuel.

When discovered early enough, any problems with the fuel can be raised and subsequent action taken to prevent widespread circulation—helping shipowners and fuel suppliers avoid costs that could run to hundreds of millions of dollars.

Unfortunately for the companies affected by the Singapore episode, the financial fallout will likely involve eye-watering insurance claims for damage to machinery and disruption to cargo deliveries. Additionally, shipowners and operators face bills for repairs, lost revenue from vessels being out of commission and potential penalties after failing to satisfy contractual agreements.

The biggest frustration is that such incidents are preventable, especially with new technology giving fuel suppliers and vessel operators a clear picture of the quality and provenance of a batch of fuel across its lifecycle—before it reaches the vessel.

However, there is good news; shipping companies can mitigate the risks of contamination by using artificial and blockchain technologies, which create a shared digital record of the movement, measurement and makeup of fuel. Any chemical risks in the fuel are identified and analysed, providing shipowners and bunker suppliers with an early warning system.

This system gives fuel suppliers the means to identify where a batch of fuel originated from, any blending during its lifecycle and how it will perform in a particular engine under specific conditions – to the point where we can solidly predict what will happen during combustion. Meanwhile, suppliers and shipowners receive alerts when the AI technology detects anomalies or non-compliant fuels before bunkering, saving them from reputational, operational, or commercial damage.

Technologies need to provide secured data encryption that enables permissioned transparency. This means suppliers can share any relevant information about a batch of fuel with appropriate commercial partners and prevent access by other parties. That gives them controlled transparency in a secure digital environment that can only be accessed with the right permissions.

This sharing of information between suppliers and the shipping companies they do business with, creates more transparency among counterparties in the fuel supply chain, which in turn protects them from handling or receiving low-quality fuel.

The incredibly high-value insights come at a low-cost, just a few pennies per barrel. The blockchain-based platform requires no hardware or manual resource, only digital technology, to provide information into a fuel’s lifecycle and provenance. The benefit is that fuel suppliers and shipping companies can access vital data for minimal cost, potentially saving millions of dollars when contaminated fuel is uncovered during early testing.

Adopting an early warning system that flags potential problems with the source or quality of a fuel is a measure that fuel suppliers, shipowners and operators can take to prevent further contaminations similar to the Singapore incident. Having the right digital technology is key to preventing widespread fuel contamination, as it enables shipowners and suppliers to gather and share data on batches of fuel. This single source of truth about a batch of fuel creates more transparency throughout the supply chain, leading to increased understanding of fuel quality.

Discovering a contaminant such as chlorinated organic compounds or fatty acids in fuel before it was distributed could have prevented a major headache for the affected shipping companies. Of the 200 vessels impacted, around 80 had serious fuel pump and engine problems. Costly issues such as blackouts, engine damage and the need to debunker were also reported.

An investigation by the Maritime and Port Authority of Singapore (MPA) found the usual checks hasd been carried out in accordance with international standards. However, the suppliers’ tests did not reveal the source of the contamination.

As the report points out, all MPA-licensed bunker suppliers must test the fuel to ensure it complies with the International Organization for Standardization’s criteria for assessing petroleum products. But Singapore’s maritime authority believes that the contamination was not detected, because current testing is not sufficient to cover the numerous potential contaminates. But it took weeks just to reach this point. Introducing more testing to prevent operators from bunkering contaminated fuels will cause vessel delays. However, using technology to identify potential threats, and guide decision making on whether to bunker fuel or not, will enable suppliers, vessel owners and operators to avoid incidents like the one in Singapore and keep vessels on track. 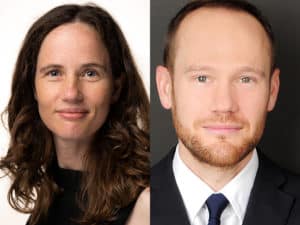 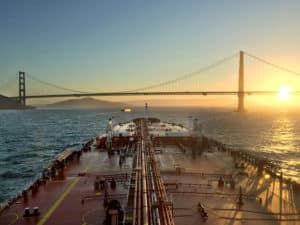 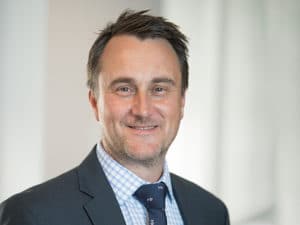 Op-Ed: How technology can help you sail through EEXI and CII and beyond