Setting the stage for the start of investments in key port and infrastructure developments, Equinor and BP have finalized Purchase and Sale Agreements (PSAs) with the New York State Energy Research and Development Authority (NYSERDA), for the Empire Wind 2 and Beacon Wind 1 offshore wind projects.

The PSAs set the terms under which these projects will supply homegrown, renewable power to New York and inject significant economic investments into the state’s economy.

The completion of the PSA is a major milestone and enables the start of project execution for the Equinor-BP partnership..

Once completed, Equinor and BP’s portfolio of active offshore wind projects (Empire Wind 1, Empire Wind 2 and Beacon Wind 1) will produce enough electricity to power about 2 million New York homes, and will help generate more than $1 billion in economic output to New York State. This includes investments in ports and infrastructure that will reinforce New York’s position as a regional offshore wind industry hub.

The projects include port upgrades to transform South Brooklyn Marine Terminal into a major staging and assembly facility for the industry, as well as an operations and maintenance base for the projects. Equinor recently announced the opening of a New York project office located in Sunset Park, Brooklyn, opposite the South Brooklyn Marine Terminal. The partnership will also invest in the Port of Albany, making it America’s first offshore wind tower and transition piece manufacturing facility. 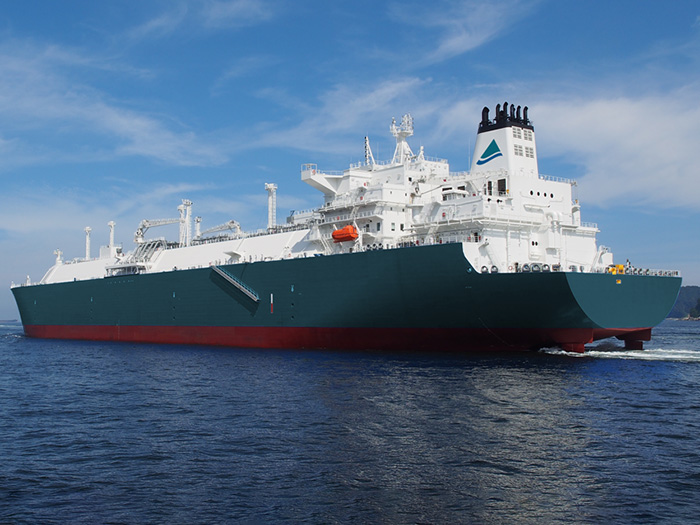